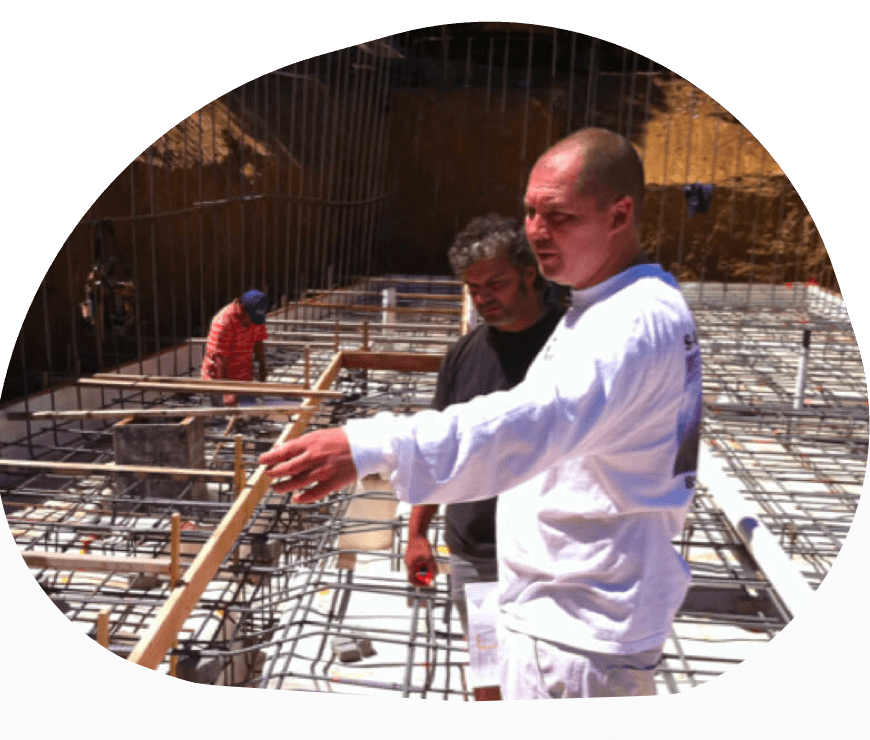 “The Hourly app gives me an extra 15 minutes of extra productivity from each worker every single day. That results in big savings for my business.”

S-G-Electric doubles their business with Hourly

Shawn Gordon, the owner of S-G-Electric, Inc. was losing productivity and money with a manual time tracking and payroll process. In business since 2009, Shawn struggled to keep up with the administrative burden surrounding Hourly employees. His time tracking and payroll system left him no time to price new jobs or even to bill customers for work that was already completed. Shawn was constantly two weeks behind on paperwork and he realized that he needed a better system to manage his hourly crew. In addition, Shawn had zero visibility as to his to his labor cost.

Shawn was losing time and productivity with no system in place for time tracking. He was trusting his employees to accurately report where they were and how long each job took to complete and payroll had him traveling to his accountant’s office to pick up the checks in order to distribute to employees. All this time could be spent enhancing productivity and improving his business.

Implementing Hourly across Shawn’s team of employees has dramatically improved productivity and has given Shawn time back into his day to better manage his business. This new system has resulted in big savings for SG Electric.

Prior to Hourly, Shawn was using a “system called faith” for time tracking, putting the trust into his employees’ hands. He relied on employees to accurately record where they were and what they were doing, a system that can be manipulated or exploited. Upon receipt of the timecards, Shawn would need to compile the information in order to send to his accountant for payroll. This was a tedious process that took time away from his work.

After executing and launching Hourly for all employees, Shawn was able to see the direct impact on his business almost immediately. At any given time, he has the ability to see where his employees are and what they are working on. Where he previously relied on a system of faith, he is now relying on a system of precision and certainty, which has major implications for his small business. No longer does he need to trust that employees will arrive at a job on time, or hope that they aren’t rounding up their time to pad their timecards. Aside from the peace of mind that Shawn receives, he has also gained productivity. Negating the ability to pad timecards or rely on hope, Hourly records the exact amount of time that workers are actually performing their job functions which helps Shawn run a better business.

Payday is now a breeze

SG Electric’s payroll process was one utilized by many small businesses. After compiling the time cards at the end of the pay period, all the information was sent to the accountant for processing. Shawn would need to go and pick up the checks before distributing them to his employees. It was a chore that took time away from doing business.

With Hourly, Shawn can pay his employees with the press of a button. He barely skips a beat on payday, processing payroll through the app in mere seconds. He boasts about this often to other business owners, because he has functionality that many owners don’t and he’s quick to share this amazing product.

“I brag to other contractors that I can pay my guys in seconds from my smartphone. Do they have that ability? Usually, their answer is no.”

With Hourly, Shawn can see exactly how much time is spent on each job down to the cent. He carries his phone everywhere and can check at any given moment to see where his employees are and what they are working on. As he watches his employees work, he can see the payroll adding up in real-time. Being able to track the current job cost allows Shawn to identify inefficiencies and pinpoint any red flags in productivity. He admits that he was startled when he actually saw the numbers. Now that he is aware of the figures and costs, he can begin to improve his business and run a more productive electrical company.

“Hourly opened my eyes. It’s shocking how much time was actually spent at each job.”

Our pledge is simple: if our platform doesn’t meet your needs, we will refund 100% of your subscription cost for the first 90 days of service. 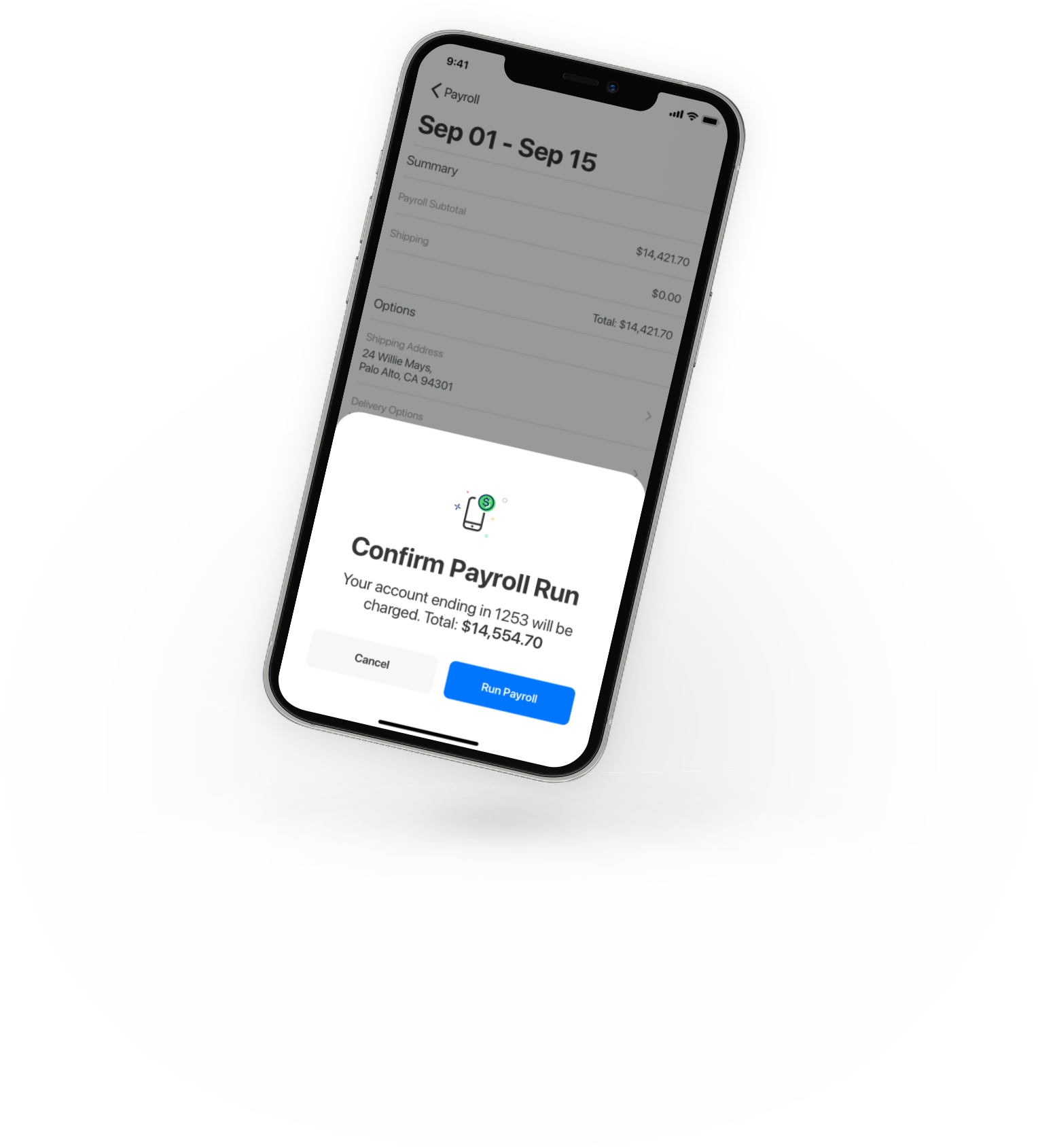 Wanna stay up to date?

Subscribe to the Hourly newsletter and stay up to date on new blog posts, product features, and more. We promise never to spam or give your email away. Unsubscribe anytime.

Thanks — you're in!
Oops! Something went wrong while submitting the form.