When you’re building a team, chances are at some point, you’re going to need to hire both full-time employees and part-time employees.

But where, exactly, is the line drawn? For example, 40 hours a week is considered full-time employment. But what if an employee has 37 work hours every week? Or 32 hours? How about 30? Or, in other words, what is considered part-time employment—and at what point are employees legally entitled to full-time status?

Let’s take a look at everything you need to know about what qualifies as part-time employment so you can properly classify your employees (and avoid any legal issues in the process).

Why Defining Full And Part-Time Employment Is So Important

First things first—before we jump into what is considered a part-time job vs. a full-time job, let’s talk about why differentiating between the two is so important to begin with.

The first reason it’s important to differentiate between full-time and part-time employees has to do with employee benefits. While there are no federal sick leave labor laws in place, many states do have laws that require employers to provide paid sick leave to their employees—but some don’t require that employers extend that benefit to all part-time employees. (For example, in Michigan, the paid sick leave law only covers employees that work more than 25 hours in a week).

Health care is another important reason to differentiate between full- and part-time workers. Under the Affordable Care Act’s employer shared responsibility provision, applicable large employers (ALE)—which are defined as employers with more than 50 full-time employees—are required to provide health insurance. So, not only do you need to know which employees classify as full-time and part-time to determine if you qualify as an ALE, but if you are required to provide health insurance, you’ll need to know how your employees are classified in order to determine who is eligible for coverage (more on that later).

The last reason you want to be clear on the difference between part-time positions and full-time positions has to do with your workers. If the employer isn’t clear from the start on how they’re defining part time and what they expect from their part-time workers, it can make it hard for their employees to know what to expect or to get on the same page. For example, let’s say a worker sees a part-time position open up at your company. They think “part time” means 10 hours per week—but you define part time as 25. Or let’s say the employee thinks part-time work means fewer hours, but a stable schedule (like 12 to 5pm Monday through Friday)—while you define part-time work as varied hours each workweek.

Not being clear on what qualifies as part time—and not communicating that to your current and potential employees—can make for challenging relationships with your employees (and make it harder for your team to achieve the work-life balance they deserve).

One of the biggest challenges in answering the question “what is considered part time?” is that, under the Fair Labor Standards Act (FLSA), there is no definition of full-time or definition of part-time. And because, according to this federal law, there’s no set number of hours that qualify as part-time hours or full-time hours, employers have had classify their employees as part-time workers or full-time workers—on their own.

Employers are in agreement that 40 hours per week qualifies as full-time hours. But there’s more variability when it comes to defining part-time hours. For example, some companies may consider any positions with less than 40-hour work schedules part-time jobs—while others may qualify any jobs working 30 hours or more in a workweek as full-time positions.

The FLSA may not be clear on what qualifies as full- and part-time employment—but the IRS is.

So, for the ACA’s purposes, employees who work, on average, less than 30 hours per week (or 130 hours per month) would be considered part-time—and, as such, the employer wouldn’t be required to offer health insurance to those employees.

So, bottom line—the answer to the question “what’s considered part time” is: it depends. If you’re looking at it from the perspective of the Affordable Care Act, part-time employees would be anyone who works less than 30 hours per week—and, as such, the employer isn’t required to provide coverage to that employee under the ACA’s employer shared responsibility provision.

If you’re looking at it from the perspective of the FLSA, there’s no clear definition of what’s considered part time; how you define part time at your business is up to your discretion.

But if you’re looking for a general rule of thumb? Most companies consider full-time hours 30 to 40—so, if you have an employee that works less than 30 hours per week, it’s safe to say they’d be considered part-time. 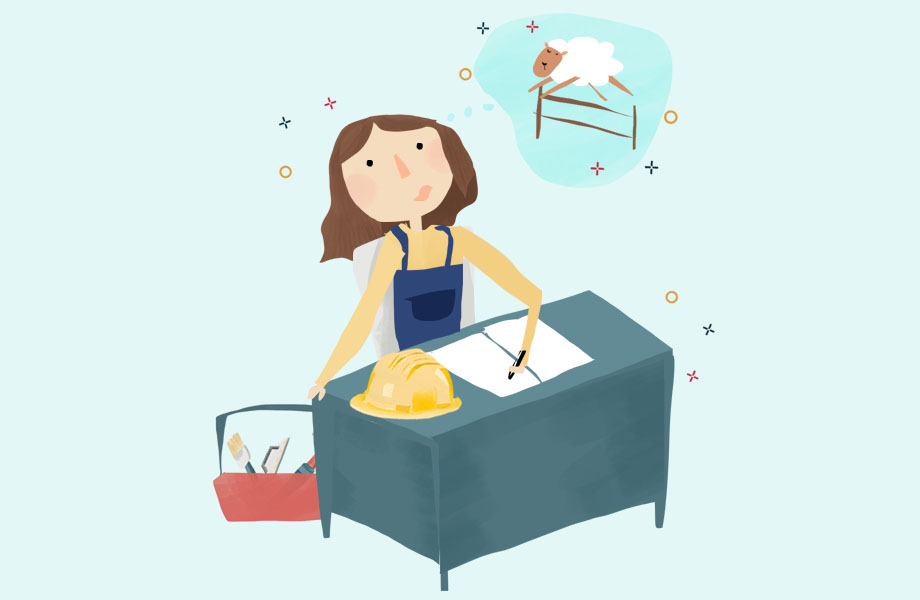 What Is Quiet Quitting Work and What Can I Do about It? 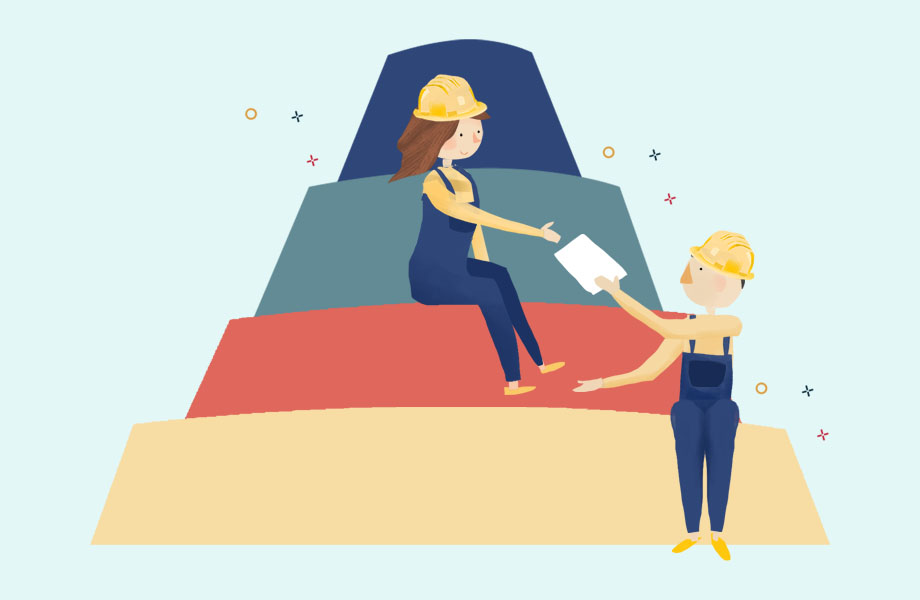 What Is a Direct Report? Definition + Strategies 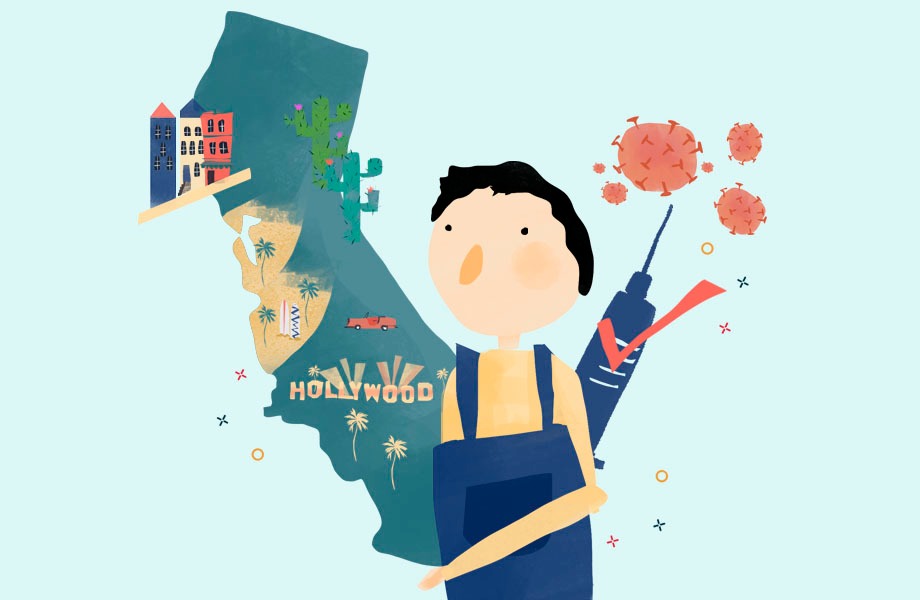 Can Employers Require the COVID Vaccine in California?