But that last one is also a violation of consumer protection laws in California and, in fact, is a crime that can get you thrown in jail.

The trick is to understand what, exactly, is considered deceptive advertising, so you can avoid it at all costs. So, let’s jump in!

What is California’s False Advertising Law?

In California, it is illegal to falsely advertise, whether that be online or off, analog or digital. This even includes on labels.

But how do you know if an ad is false?

According to California law, an ad is considered false if you can prove the following conditions “beyond a reasonable doubt”:

1. The defendant was a person, firm, corporation or association, or any employee thereof

This part of the law is quite straightforward. Any person or entity engaging in business would fall under its purview. No disclaimer, no ifs, ands, or buts.

2. The defendant acted with intent, either directly or indirectly

This is where things start to get a little more confusing. “Acted with intent” is a term of art in the law and it means that the person or business in question made false advertising claims or proffered misleading statements on purpose; that is, they knew (or should have known) it was false and intended to advertise it that way anyway.

As such, and importantly, it is key to understand that misleading advertising that happens by accident is not a crime. Being negligent in this case is not a crime. The crime, as seen in appellate court cases, is lying on purpose to California consumers.

And in case you’re wondering where this law can actually be found, it’s in the California Business and Professions Code, section 17500.

Penalties for Violating the Law in California

Penalties under this prof. code can be either civil or criminal in nature.

And, if a whole group of people was defrauded by the ad, a class action lawsuit would be a possibility. Similarly, if a person or company is found guilty of false advertisement, they may also be subject to a civil lawsuit or injunctive relief.

Law can get esoteric sometimes. Especially since this is a fairly complicated law, but fortunately you do not need a law firm to help you understand it. We are here to help (I practiced law for many years.)

A few concrete examples should clarify what is and is not illegal.

First, here is an example of an ad that crosses the line:

Marty’s Temp Agency places an online ad that requires job seekers to pay $100 a month in exchange for a “guaranteed job.”

Marty knew that there were no guaranteed jobs, but he figured no one would ever figure that out because he was always successful in getting people work. Thereafter, Marty’s gets 27 people to sign up for the monthly service, but it later turns out that there never were any guaranteed jobs.

This would be an illegal ad and a criminal misrepresentation because it fits all parts of the law: Marty’s Temps knew it was false and advertised the misstatement anyway with the intent of inducing people to buy into its subscription service.

Similarly, if a law firm advertised “free consultations” but in fact charged for them, that would be illegal and criminal under this law.

On the other hand, here is an example of an ad that would not be considered to have crossed the line because, as indicated, some exaggeration is acceptable in advertising:

Electrician Co. posts a Google ad that says they are the area’s “top electricians!” Based on that, Electrician Co. is hired by Mr. Johnson to fix a problem at Johnson’s house.

Unfortunately, Electrician Co. was unable to fix the issue properly and in fact, made it worse. Mr. Johnson had to hire a different electrician to fix the whole mess. Electrician Co. would not be liable under this California statute because calling themselves the area’s “top electricians” was a boast, but not an illegal false statement.

Here is another example of an ad that would not be considered illegal:

Ms. Martin placed an ad on Facebook Marketplace stating, “80-inch TV. One year old. $50.” When she was deluged with responses, she realized that she had written $50 instead of $500 in the ad. Ms. Martin would not be guilty because it was a mistake, and not an intentional illegal attempt to scam people.

Here’s one final example of mistaken advertising that is not illegal false advertising.

Say that you own a grocery store in Los Angeles and you want to bring people in the door for the holidays. You call your distributor and get a special deal on turkeys. For the sake of argument, let’s further say that you are told that you can get them for $1 per pound. And so you will be selling them for $2 per pound.

Thereafter, relying on that promise, you create a TV ad touting your amazing deal on turkeys for $2 a pound. Unfortunately, your distributor was unable to fulfill the order and now you can’t sell those turkeys for that great deal. Your ad was false.

You would not be liable under California’s false advertising law because you did not “act with intent.” While yes, you intended to advertise the price, you did not intend to lie. It was deceptive advertising, but not in an intentional, malicious way. That’s the key and the difference.

As you can (hopefully) see, what makes an ad criminal in California is that the person or business that placed the ad knew it was false, did not care, and used that misleading ad to induce people to buy something. The lying and defrauding are what makes it criminal. Negligence or carelessness do not.

How Likely Is It I Could Be Found Guilty of False Advertising?

There are many defenses to a charge of violating this consumer protection law. First, there is the truth. That is, if the ad was not false, it was not a crime.

Second, the criminal standard of “beyond a reasonable doubt” is not an easy one to prove. According to Cornell Law, “beyond a reasonable doubt” means that “the jury must be virtually certain of the defendant’s guilt. This standard of proof is much higher than the civil standard, called “preponderance of the evidence,” which only requires a certainty greater than 50%.

Additionally, proving intent in a situation like this can also be difficult for a prosecutor. There must be a lot of evidence proving that the defendant knew that the ad was false. If the defendant can show an exercise of reasonable care to be honest, proving malicious intent would be very difficult.

There is also a “statute of limitations” baked into this law under both the California Business and Professions Code as well as California’s Unfair Competition Law. This means that the action must be brought no later than three or four years (depending on the facts) after the event.

This part is easy. Under California law (as opposed to federal law), If you want to avoid issues of this nature:

If you do any of these types of things, while federal courts and the federal trade commission might have little say in the matter, the California Attorney General or a local City Attorney or District Attorney would definitely have a lot to say (and nothing that you would like).

And that’s the truth.

Can a company get in trouble for false advertising?

Yes, you bet. This practice can actually be considered a crime in California, with fines and imprisonment as possibilities.

How do you prove false advertising?

It’s proven just as any disputed issue in a legal case is proven—with actual evidence. An allegation is not enough. Specifically, it must be shown via testimony or physical proof that the company in question knew the claim was a lie and advertised it anyway.

What are the rules of false advertising?

The essence of the relevant California statute is that knowingly making a false statement with the intent of inducing someone to buy from you is considered fraud.

How To Get Your Electrician License in 6 Steps 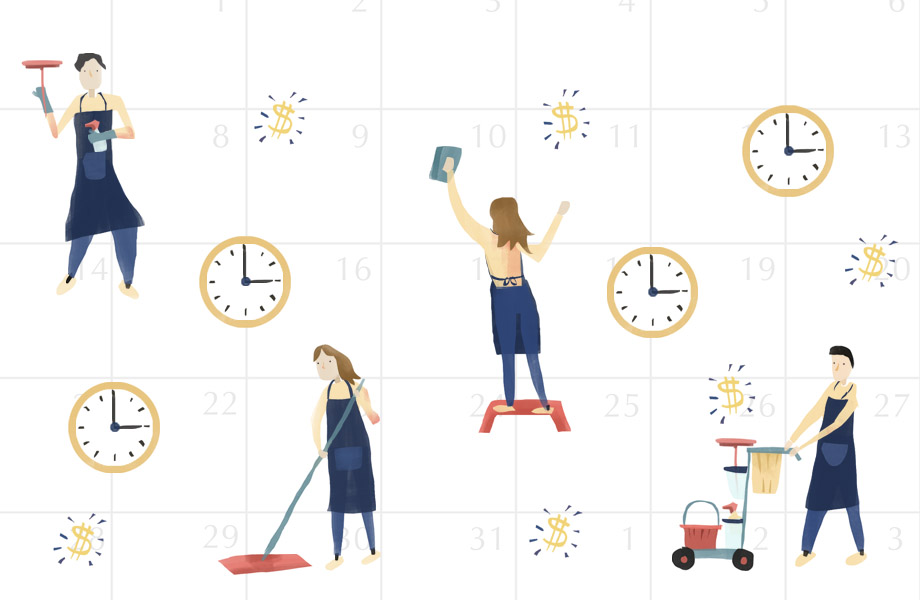 How to Run a Successful Cleaning Business 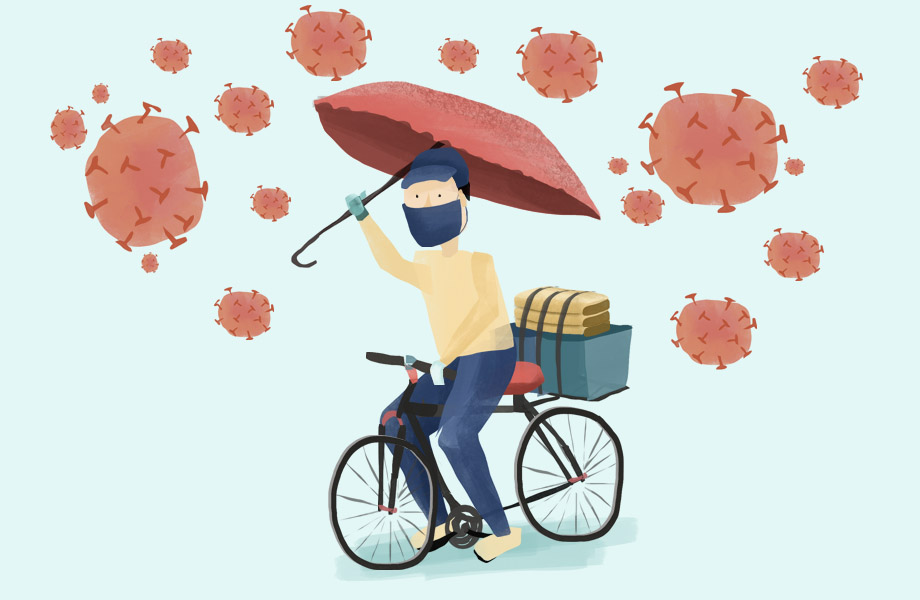 How To Run A Successful Delivery Company During COVID-19

By
Deanna deBara
7
min read
Thank you! Your submission has been received!
Oops! Something went wrong while submitting the form.