You know by now that paying your employees can be complicated. Beyond figuring out your pay schedule or payroll withholding, there are also different rules and regulations you need to comply with.

One of the biggest is the Fair Labor Standards Act (FLSA), which is administered and enforced by the U.S. Department of Labor.

Signed into law by President Franklin D. Roosevelt in 1938, it established various employment laws. It covers everything from child labor rules to provisions for nursing mothers. However, the biggest provisions that employers are concerned with is the federal minimum wage and the rights of employees to overtime pay.

To make things even more confusing, all of the FLSA regulations don’t apply to every single employee the exact same way. That’s where an employee’s FLSA status comes into play.

What does that mean? Have no fear—we’re breaking down everything you need to know about FLSA exemption for you and your human resources team.

Is Anybody Excluded From Fair Labor Standards Act (FLSA) Coverage?

Here’s the short answer: yes. It doesn’t necessarily apply across the board.

Are Any Employers Excluded From The FLSA?

For starters, the FLSA only applies to certain employers—those whose annual sales are $500,000 or greater or those who are engaged in interstate commerce.

However, it’s important to note that this doesn’t actually rule out that many employers. That’s because “interstate commerce” has a pretty broad definition in the court’s eyes.

“For example, courts have ruled that companies that regularly use the U.S. mail to send or receive letters to and from other states are engaged in interstate commerce,” writes lawyer and journalist, Barbara Kate Repa, for Nolo. “Even the fact that employees use company telephones or computers to place or accept interstate business calls or take orders has subjected an employer to the FLSA.”

Beyond that, some small farms and other businesses are excluded from the FLSA. But, in all likelihood, this act applies to your business—and it’s smart to operate accordingly.

Are Any Employees Excluded From The FLSA?

Yes, some specific jobs are excluded from coverage. These exclusions generally fall into two buckets:

But again, exclusions are minimal and the FLSA covers both part-time and full-time employees. The U.S. Department of Labor estimates that more than 143 million American workers are protected or covered by the FLSA. So, chances are good that you need to comply with the FLSA regulations.

What Is An FLSA Status?

For your employees who are covered (which again, is likely most of them), their jobs typically fall into one of two categories: exempt or non-exempt. This is known as their FLSA status.

How Do You Determine An Employee’s FLSA Status?

To be considered exempt (meaning not entitled to overtime pay), generally an employee needs to meet all of the following criteria:

Of course, as with anything, there are some exceptions. But, let’s dig into each of these criteria in detail.

Out of the three tests, this one is the simplest. The minimum salary for exempt staff is $684 per week (which equates to $35,568 per year), meaning employees paid less than this are non-exempt.

Employers can use nondiscretionary bonuses and incentive payments (like commissions) toward that total. However, those can’t make up more than 10% of that standard salary level.

Employees who earn over $107,432 per year (that’s what’s called a highly-compensated employee) are almost always exempt.

If an employee earns over the minimum salary, next you move to the salary basis test. When an employee is guaranteed a set, predetermined amount of money during a pay period, they’re paid on a salary basis.

Their pay doesn’t change for various pay periods depending on how much time they work or the quality of their work. Their compensation is a consistent amount regardless.

So, you have an employee who meets the above criteria: they’re paid over the minimum salary requirement and they’re paid on a salary basis. Does that mean they’re exempt? Not quite yet.

Finally, there’s the duties test. Employees are exempt only if they meet the above two criteria and they perform exempt tasks. It’s important to note that job titles alone do not determine exempt status. Instead, an employee’s primary job duty must meet the criteria. What primary job duties are exempt? They fall into the following categories, as defined by the Department of Labor:

For the learned professional exemption, the employee must:

For the creative professional exemption, the employee must:

The Department of Labor also states that these exemptions only apply to “white-collar” employees (so, not blue-collar workers). These exemptions also do not apply to a whole host of police, firefighters, paramedics, and other first responders.

Does The FLSA Apply To Your Employees?

There’s a lot that goes into figuring out whether your employee is exempt or non-exempt, ranging from an employee's primary duty to their level of compensations.

However, remember that the vast majority of employees are non-exempt—meaning the overtime rules and other regulations within the FLSA are going to apply to them.

When your employees are non-exempt, it’s crucial that you abide by all of the rules and stay on top of recordkeeping. Failure to do so could result in all sorts of negative consequences, including employee overtime lawsuits.

Fortunately, figuring out the FLSA status of your employees doesn’t need to be complicated. Use the above criteria as your guide, and you’re far more likely to classify your employees correctly—and avoid any mistakes or fallout. 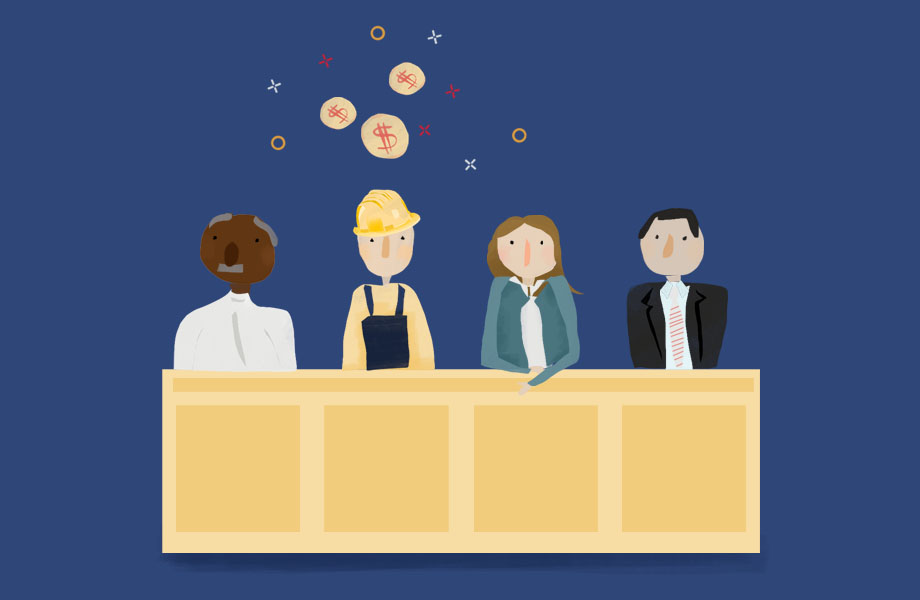 Do Employers Have To Pay For Jury Duty? 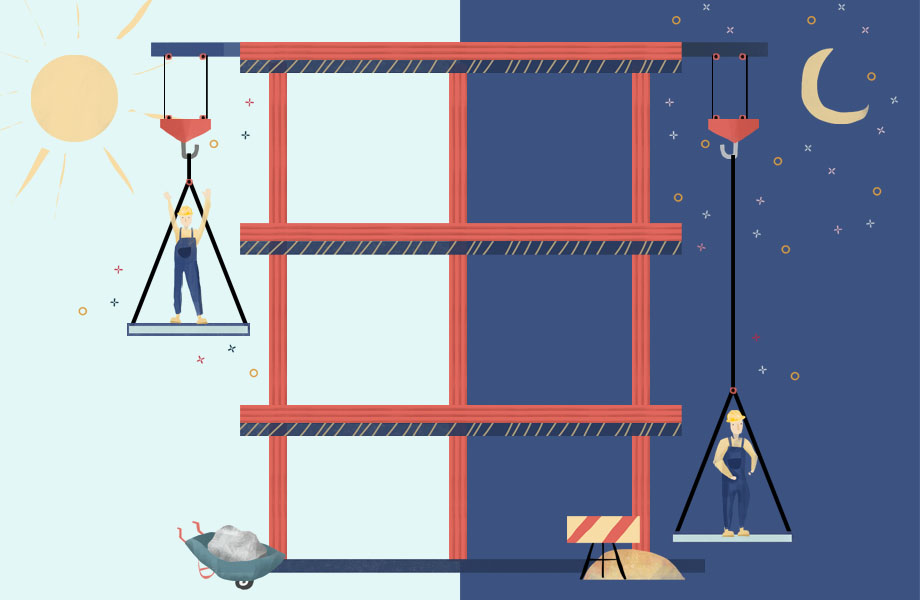 What Is A Rotating Shift? Your 2021 Business Guide 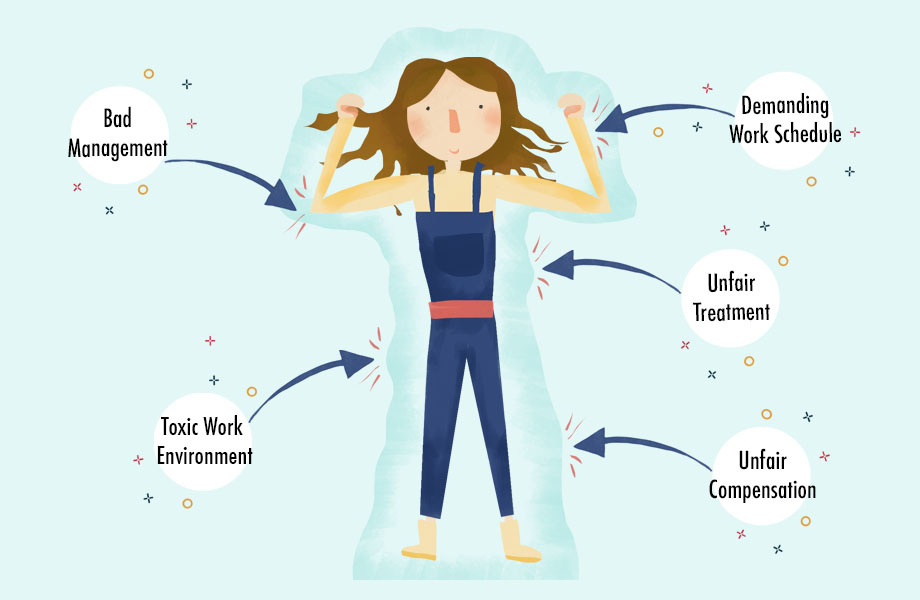 By
Deanna deBara
7
min read
Thank you! Your submission has been received!
Oops! Something went wrong while submitting the form.