Workers’ compensation is an insurance policy that’s required by most states, and it covers employees who are hurt while on the clock. An injured worker’s workers’ comp coverage will compensate them for their medical care, medical treatment, and necessary rehabilitation, as well as the wages they lose when they miss work.

Suffering a work-related injury is an oftentimes daunting and overwhelming process, and you’re bound to have this question rattling around in your mind: how much is the average workers’ comp settlement?

Hey, we get it. You have expenses to cover, and it’s totally normal to wonder how big of a payout is coming your way. Let’s dig into what you need to know about your workers’ compensation settlement amount.

How do you submit a workers’ compensation claim?

However, regardless of those specifics, this is your best place to start: notify your employer as soon as possible that you’ve been injured on the job. Most states have deadlines for when you need to notify your employer, and the vast majority require notice in 30 days or less.

Even if you believe it’s only a minor injury that will heal without any medical attention, it’s still in your best interest to loop your employer in as soon as the injury happens. It’s also important that you notify them in writing.

From there, it’s your employer’s responsibility to report your work-related injury or illness to their insurance company. The insurance company will then be the one to investigate your situation and submit payment (typically by sending a check) to cover your medical bills and lost wages.

Make sure that you keep all of your receipts and documentation, from the written notice of your injury to your medical bills. You’ll need that paper trail.

How is the settlement amount determined?

Not everybody is entitled to the same workers’ compensation settlement, as the amount is calculated on an individual basis. The insurance company will consider two main factors when determining your settlement amount:

1. The severity of your injury

Generally, the more severe your injury, the bigger your workers’ comp settlement will be. It makes sense, as more severe injuries require heftier medical bills and longer recovery periods.

Did you suffer a minor accident that you’ll rebound from quickly? Or are you dealing with something that caused total disability—whether that’s a temporary disability or permanent disability?

This is important for insurance companies to consider because it not only helps them determine the medical expenses they’ll need to cover in the near term, but also any future medical costs that they’ll need to foot the bill for. If you’re looking at any sort of permanent impairment or long-term injury, your employer’s workers’ compensation coverage might continue to cover those future medical expenses.

In some cases, your injury or illness will prevent you from returning to work for days, weeks, or even months. Workers’ compensation insurance will not only compensate you for your medical expenses, but also for the wages you’re losing out on while you recover.

That’s where your current compensation comes into play. Exactly how much of your wages will be covered is another thing that will depend on your type of injury, and more importantly, your state.

Here’s how it works: The insurance company will calculate your average weekly wage, and then your state will dictate exactly how much of your lost wages will be covered by the workers’ compensation policy.

How much is the average workers’ comp settlement?

Because the amount of your workers’ compensation settlement is so individualized, it’s tough to boil this down to a single number.

However, Martindale-Nolo Research conducted a comprehensive study of workers’ comp claims and settlements. Here are some key facts from that research:

More specifically, the National Council on Compensation Insurance, found these averages for workers' comp claims based on cause:

Those statistics are enlightening, but it’s still important to note that they aren’t a guarantee and no two workers' compensation cases are the same.

How long will it take to get your workers’ comp settlement?

Now that you have a general idea of the settlement amount you can expect, you’re wondering how long you’ll have to wait until you have that money in your bank account.

We don’t want to sound like a broken record, but again, it depends. Workers’ compensation settlements are offered in two different ways:

In most states, you get to select whether you’d prefer a lump-sum payment or structured payments. It’s helpful to have a company representative or a workers’ compensation attorney present to provide legal advice and help you make the best decision for you.

Keep in mind that, many times, the insurance company is going to prefer a lump-sum payment. That’s often the least expensive for them in the long run.

All of this means there’s no guaranteed timeframe in which you can expect to receive your workers’ compensation settlement. Once you and the insurance company have agreed on a settlement amount and structure, it can take somewhere around 30-60 days for you to see your payment.

Get what you deserve

Nobody wants to get hurt on the job. Beyond having to deal with that personal injury, you’re also worried about hefty medical costs and missing out on wages while you heal and recuperate.

That’s why workers’ compensation insurance exists. It can help cover all of those things in the event you suffer a work injury.

The details of your settlement—from how much you’ll get to when it will arrive—depend on a variety of factors. Your workers' comp case and workers' compensation benefits will differ from the next person. But, the above guide can give you some general information, educate you on the process, and support you in getting what you deserve.

‍Accidents happen, and now you’ve suffered a personal injury while on the job. You know that the medical bills are going to start piling up—not to mention you’re going to lose out on wages while you’re out of work to recover. 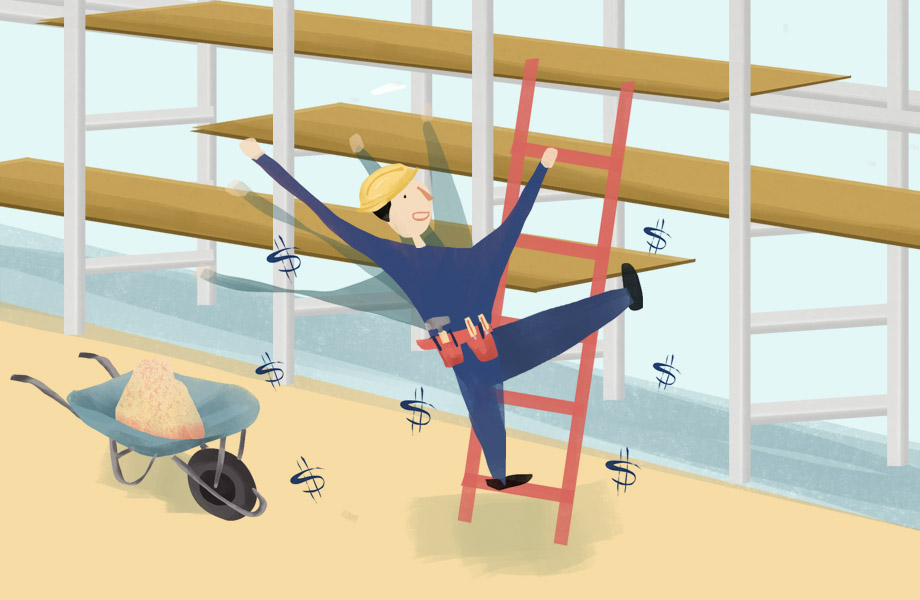 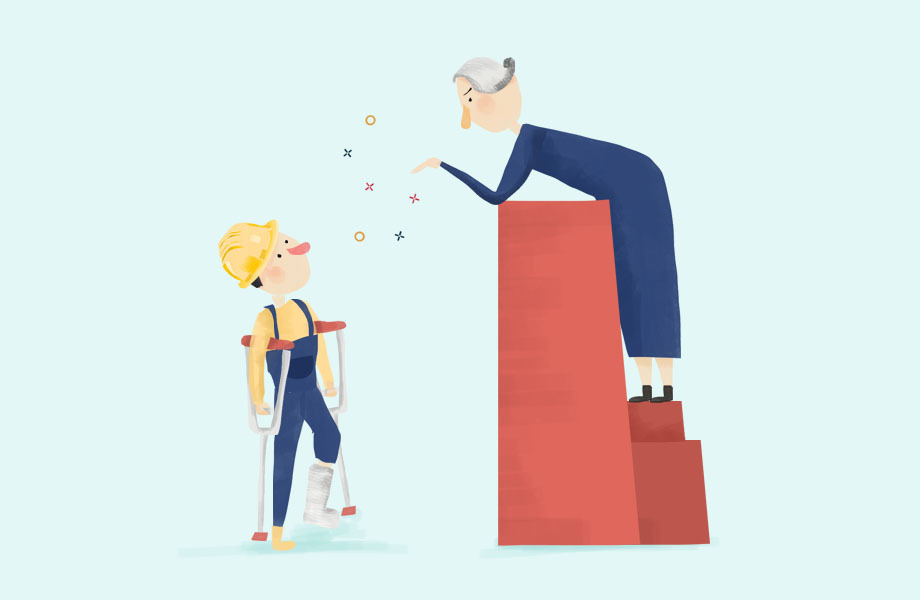 What Happens If You Don’t Have Workers’ Compensation Insurance? 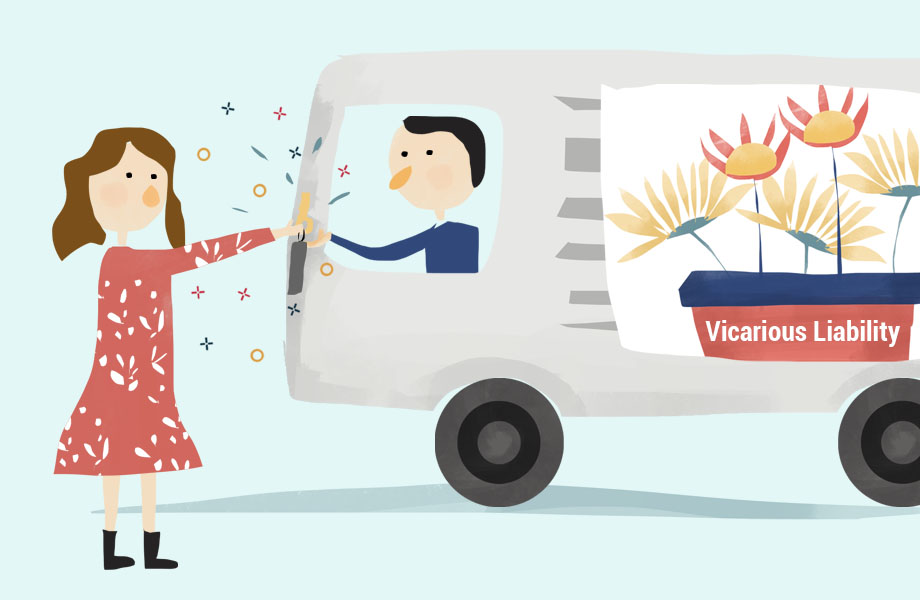 Everything You Need to Know about Vicarious Liability

By
Marianne Bonner
9
min read
Thank you! Your submission has been received!
Oops! Something went wrong while submitting the form.