Tail coverage gives you extra time to report claims after your policy has expired and is included in most claims-made liability policies.

It’s called tail coverage (yes, that’s really the name!) because it begins at the end of your policy period. It’s also known as an extended reporting period (or ERP) since it gives you extra time to report claims to your insurer. In essence, tail insurance will give you peace of mind that claims made while the tail is in effect will be covered.

When Do I Need Tail Coverage?

You should consider purchasing tail coverage if you have a claims-made insurance policy that expires or is canceled and you don’t replace it with another claims-made policy. Why? Claims-made policies only cover you for claims made against you when your policy is active.

So if a customer files a claim against you after your claims-made insurance coverage has ended, you’d be stuck paying for the claim out of pocket. This could happen if, say, you retire, sell your business, or simply stop buying insurance. Tail coverage extends the amount of time you have to report claims. For instance, if you buy a three-year tail, you’ll have three years to report claims to the insurance company. So if someone makes a claim against you during the tail period and you report it to your insurer, you’ll be covered.

When You Switch from a Claims-Made to an Occurrence Policy

Occurrence policies cover damages that result from events that happen during your policy period—no matter when the claim is made. Say a customer slipped and fell at your business while you were insured by an occurrence policy. You knew nothing about the injury until the customer filed a claim two years later. Because your occurrence policy was in effect when the injury happened, it would cover the claim.

This type of policy would provide coverage even though it wasn’t active anymore. That’s different from a claims-made policy, which will only cover claims made while your policy is in force. Most business liability insurance policies, including general liability and business owners policies, are occurrence policies, and tail coverage doesn’t apply to them.

You own a company that has a claims-made policy running from June 1, 2021 to June 1, 2022. When the policy expires, you’ll replace it with a new occurrence policy. Unfortunately, a customer slipped and fell on your premises in May 2022, and you get the claim in September (after your claims-made policy has expired).

Most claims-made policies provide tail coverage if your policy is canceled, not renewed or replaced by an occurrence policy. Many policies include both a basic and an optional tail. The basic tail is automatic, free and lasts for a short period of time (such as 60 days).

An optional tail is available for an additional premium. It applies for a specific amount of time, such as one year or three years. Most tails (automatic and optional) don’t change your aggregate limits. If the aggregate limits have been lowered by claim payments, the remaining amounts apply to the tail.

Let’s take a more in-depth look at what the basic and optional tails cover, so you can decide what’s best for your company.

In the claims-made version of the standard commercial general liability policy, the basic tail gives you five years to report claims that result from incidents you’ve reported to your insurer during your policy period or within 60 days after it’s expired.

For example, suppose you were aware of a slip-and-fall accident when it happened and notified your insurer immediately. Because you told your insurance carrier about the accident during the policy period, the claim should be covered.

The basic tail also gives you 60 days to report claims that result from incidents you haven’t yet reported to the insurer. In the previous example, suppose you didn’t know that a customer had fallen until the 35th day of your basic tail coverage. As long as you report the claim within the 60-day time period, you should be covered.

Because incidents that occurred in the past can generate future claims, small businesses should consider purchasing an optional tail, also known as a Supplementary Extended Reporting Period.

Optional tails vary in length. Some last for three or five years while others are longer. Some insurers sell tail coverage in increments, such as $1 million, $2 million, and $3 million. If you want to buy optional tail coverage, you need to submit a request within the time period stated in your policy, such as 60 days after your policy expires.

Are there Statutes of Limitations on Claims?

Claims that result from accidents that happened years ago are difficult to defend. That’s why many states have passed statutes of limitations. A statute of limitations prevents you from filing a claim if a certain amount of time has passed since the incident. The laws mainly affect occurrence policies, since they cover claims that can be made many years after the policies expire.

Tail coverage protects you when you have a claims-made policy that you’re replacing with an occurrence policy or not replacing with any insurance at all. It gives you time to report claims after your policy has expired.

The optional tail is your best bet since you truly never know when a customer, client or third party may bring a claim against you. So now that you know all about tail coverage, what’s left to do? Talk to your broker and make sure you have it! 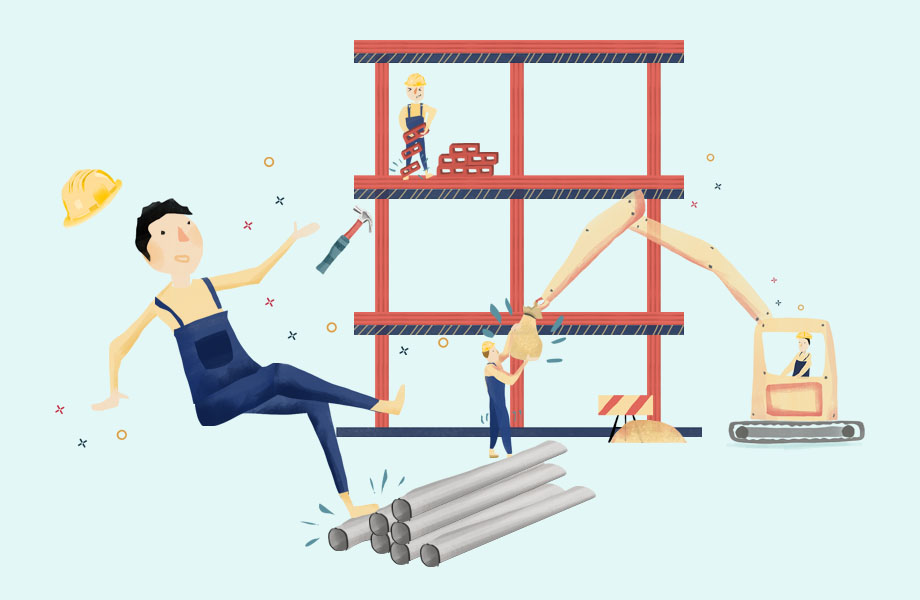 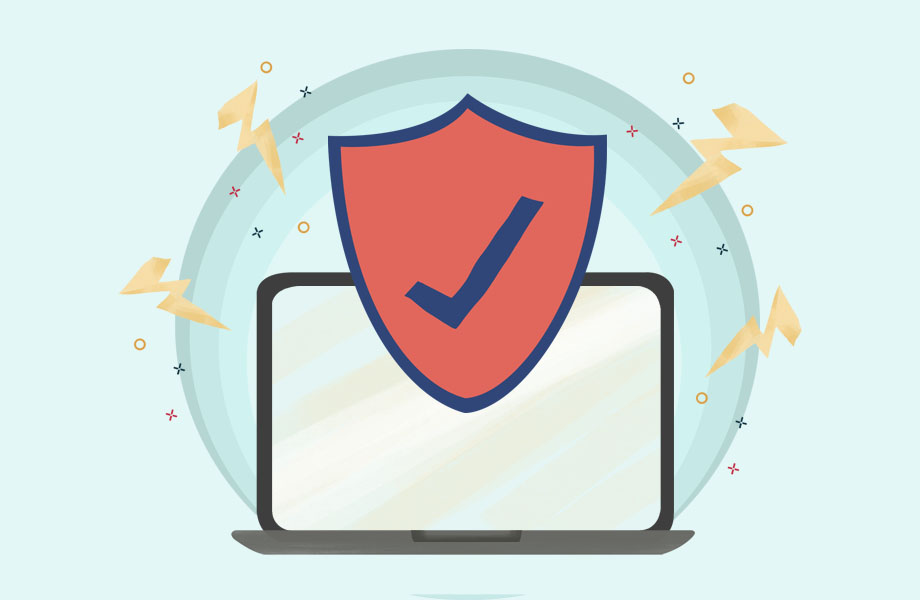 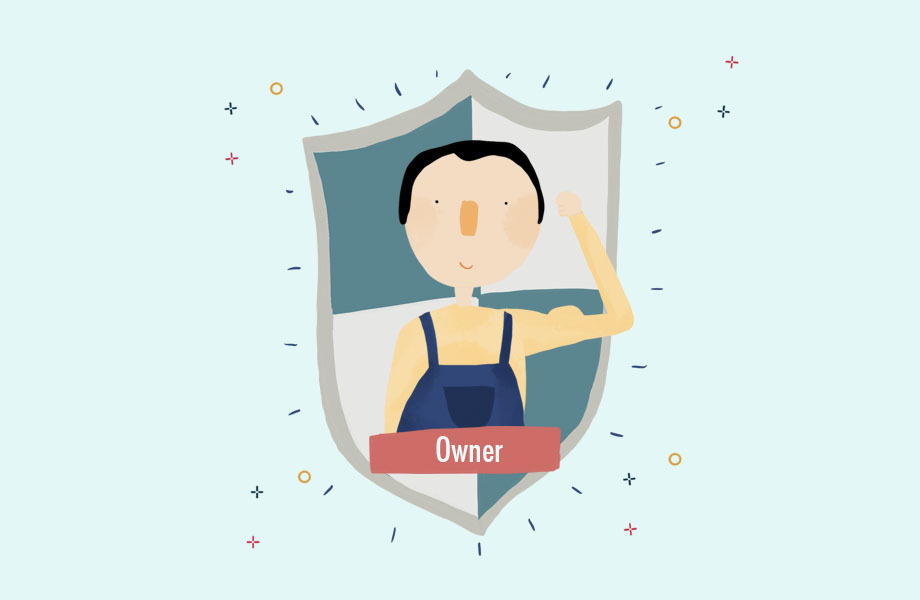 By
Maddy Osman
6
min read
Thank you! Your submission has been received!
Oops! Something went wrong while submitting the form.