Whether you’re running a construction business or a moving company—and anything in between—you need insurance to protect yourself. While an insurance agent can definitely help you get a policy and understand it, you’re a small business owner, and chances are you like to do your own research too. So what’s one insurance term you should know about? General aggregate.

The general aggregate limit is the maximum amount an insurance company would pay out over a policy period. And that’s crucial information to know!

Let’s go over the basics about general aggregate limits in general liability insurance.

What Does ‘General Aggregate’ Mean in an Insurance Policy?

A general aggregate sets the limits of your commercial general liability (CGL) policy. The term is also known as “general aggregate limit of liability,” which is the maximum amount of money an insurance company will pay for claims, losses, and lawsuits that happen during the active period of your policy (typically one year). The purpose of the limit is to essentially balance the risks your insurer faces with the protection your business needs.

The general aggregate limit applies to all the different categories in your CGL policy, like bodily injury, property damage, advertising injury, and medical expenses. If the limit for these categories is paid out—either in a single large claim or numerous smaller claims—then you won’t get any further compensation.

Let’s say your construction company has a general liability policy with an aggregate limit of $3 million. This is the payout cap on all claims during your policy tenure. So if there is a claim settled under the policy for $2 million, only $1 million in liability limits remain, as your general aggregate is $3 million altogether. If you went over that amount (let’s say there’s another $2 million claim for damages), you would be responsible for any difference, and all subsequent claims during the remainder of the policy year unless you have an umbrella policy (i.e. excess liability insurance).

When the coverage limits have been reached, they don’t reset until the next time you renew your policy. This is often done annually. You may be able to reinstate your aggregate before that by paying an additional premium. If you want to have a higher general aggregate limit the next time around, you’ll need to pay a higher premium for your general liability insurance policy.

Your aggregate limits may depend on different factors. You may be required to get a certain aggregate to meet licensing requirements. On the other hand, you may decide on your own what maximum protection you want. Even though no one likes to think about worst-case scenarios, you’ll have to consider them when deciding what coverage you need, and the policy premiums you’re willing pay to get that coverage.

Per Occurrence vs Aggregate Insurance Limits

General aggregate and per occurrence are two common ways insurance companies define the limits of their financial responsibility to a policyholder.

As already described in the previous section, the general aggregate limit of your insurance policy caps the maximum payout on all types of liability claims you’re covered for.

In contrast, the per occurrence limit defines the maximum payout on a single incident. This limit applies to all claims caused by this insurance event, even if there are a number of injuries or damages from numerous claimants. Per occurrence combines all claims into one deductible.

Here’s an example how general aggregate and per occurrence limits work together. Your construction company has a CGL policy with a $3 million general aggregate, but the insurance company also sets a $1 million per occurrence limit. If there’s an accident, the total payout for bodily injury, property damage, medical expenses, and all other covered categories related to this accident is $1 million. Any claims that go beyond this amount won’t be paid out by the primary general liability policy, even though the general aggregate is $3 million.

It’s worth mentioning that policies may also have a per claim limit, which caps the maximum payout on individual claims.

The Difference Between General Liability and Umbrella Policies

It’s an additional layer of security for your business. You can get an umbrella policy to mitigate the risk of running out of coverage under your CGL policy because you’ve reached the general aggregate limit. Umbrella insurance covers extra claims beyond the aggregate, up to a certain fixed amount.

For example, let’s say your construction company receives a claim for $4 million, but your occurrence limit is only $1 million. If the case is proven, the primary insurance company will pay out $1 million to the claimant, and you’ll need to pay the remaining $3 million. Luckily, you also have a $3 million umbrella policy limit, which covers that extra $3 million (phew!) So essentially you’re still protected even after your general liability coverage is exhausted.

Grasping terms like ‘general aggregate’ is key in understanding the protection you get from your commercial general liability insurance. But keep in mind—we recommend you read your policy and ask your agent/broker for clarification if there is any confusion. While many sections of CGL policies are similar, terms can vary, and a solid understanding of policy limits and how they apply is important to know. 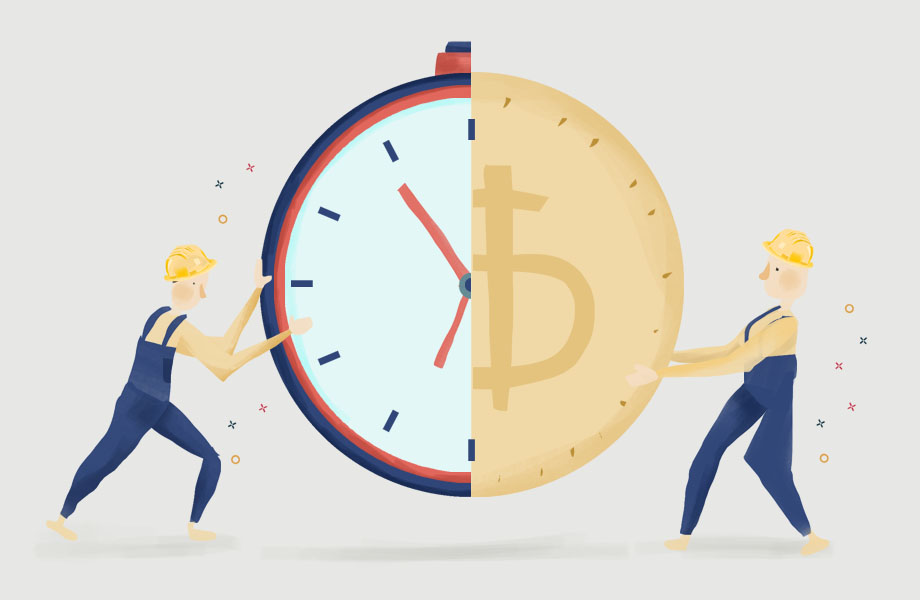 Can My Employer Make Me Work Without Pay? 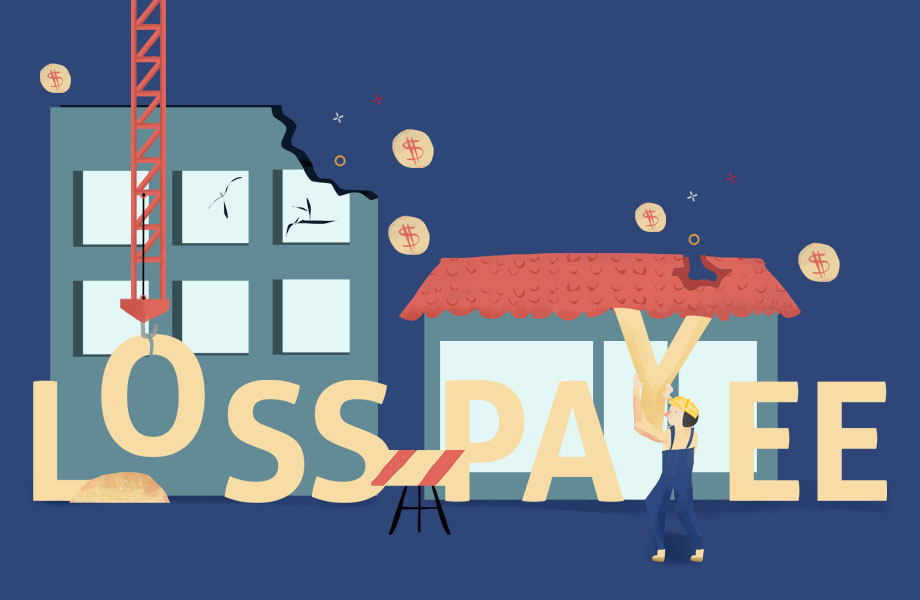 What Is a Loss Payee on an Insurance Policy? 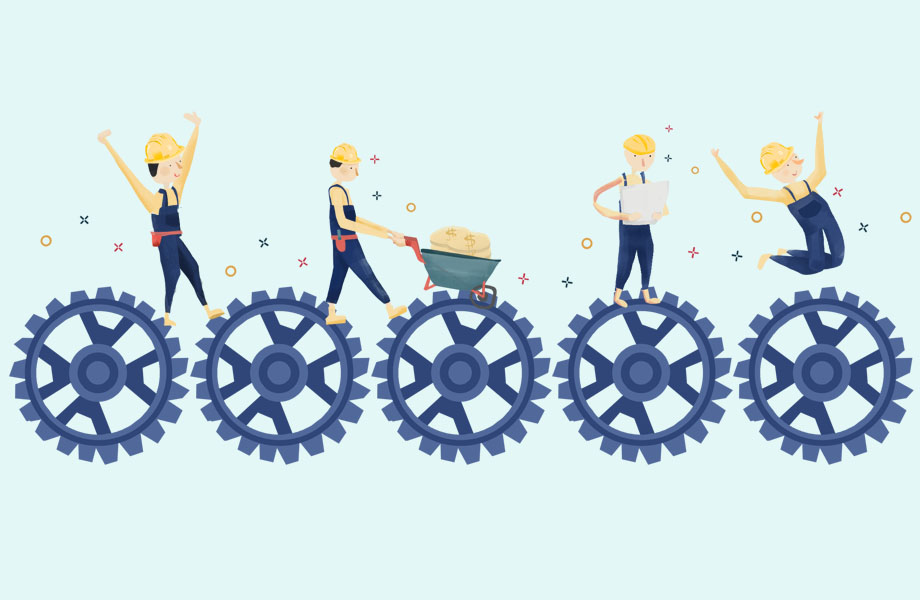 What Are Schedule Performance Index and Schedule Variance?

By
Maddy Osman
6
min read
Thank you! Your submission has been received!
Oops! Something went wrong while submitting the form.