When you run a small business, you want to make sure you’re on top of paying all applicable taxes both on your own and your employees’ behalf at the federal, state, and local level—and that includes payroll taxes.

All businesses are required to pay payroll taxes. But what, exactly, are these payroll taxes? How much are you responsible for paying, both for your business and for your workers? And what are those taxes ultimately used for (and why are they so important)?

What are the origins of payroll taxes?

Now that you know what payroll taxes are, let’s quickly cover how they became part of the American financial structure.

When Congress passed the 16th amendment in 1909, it made it legal for the federal government to collect income tax from American citizens. But again, income tax was meant to cover a huge variety of federal programs—many of which didn’t directly support citizens.

But when millions of Americans found themselves out of work during the Great Depression, the government realized they needed a tax program that funded social programs that directly support the American people—which lead to the passing of the Federal Insurance Contributions Act (FICA) in 1935 and the beginning of payroll taxes in the United States.

When FICA originally passed, it only covered Social Security Tax; when Medicare launched in the 1960s, FICA taxes were increased to fund the program.

Who is responsible for paying payroll taxes?

What are payroll taxes—and what are some examples?

Payroll taxes are taxes that are based on an employee’s compensation, including an employee’s wages, salary, and tips. Unlike income tax, which can be used by the federal government in a variety of ways, payroll taxes are used specifically to fund social service programs in the United States.

In terms of examples of a payroll tax, there are a few different types of payroll taxes:

The first example of a payroll tax is the Federal Insurance Contributions Act tax—more commonly known as FICA.

FICA taxes, which are used to fund Medicare and Social Security (which is then funnelled into two separate trust funds: Old Age and Survivors Insurance Trust Fund, which covers retirement and survivor benefits, and the Disability Insurance Trust Fund, which provides disability benefits), has a current tax rate of 15.3 percent—half of which is covered by the employee, while the employer covers the other half. Self-employed individuals, who are considered both employer and employee in the eyes of the Internal Revenue Service, are responsible for paying the full 15.3 percent tax themselves—also known as self-employment taxes.

How are payroll taxes different from other types of taxes?

The main difference between payroll taxes and income taxes (and the main reason the two are kept separate) has to do with how those taxes are spent. As mentioned, payroll taxes are specifically used to fund crucial social programs—Social Security, Medicare, and unemployment insurance, both at the state and federal level.

Why are payroll taxes so important?

Some people might look at payroll taxes as just another payroll deduction (and just another thing to keep track of on their tax return). But the truth is, payroll taxes go directly towards creating a social safety net for workers in the United States—making them a hugely important part of the tax process.

Payroll taxes go to fund the programs that workers will rely on when they retire or find themselves unemployed. For example, if a worker gets laid off, they can rely on state and federal unemployment to replace a portion of their lost wages while they look for their new jobs—programs that are directly funded by payroll taxes. When a worker retires and no longer has health insurance through their employer, they can rely on Medicare to get the healthcare they need.

The point is, payroll taxes aren’t just another payroll deduction; unlike income taxes (which can be used to fund anything the government deems necessary), payroll taxes are used to fund social programs that directly benefit the people paying them—making them an extremely important and worthwhile tax for both employees and employers.

Make sure you understand payroll taxes and how to pay them

As a small business owner, understanding payroll taxes—and how and when to pay them—is extremely important. And now that you know what payroll taxes are, and the examples of the different types of payroll taxes you’re responsible for, you’re armed with the information you need to ensure you’re paying your taxes accurately, completely, and on time.

If you want to make paying payroll taxes even easier, check out Hourly—a payroll, time tracking and workers' comp app that automatically files your federal and state taxes for you. Simplify your payroll process and start your free trial of Hourly. 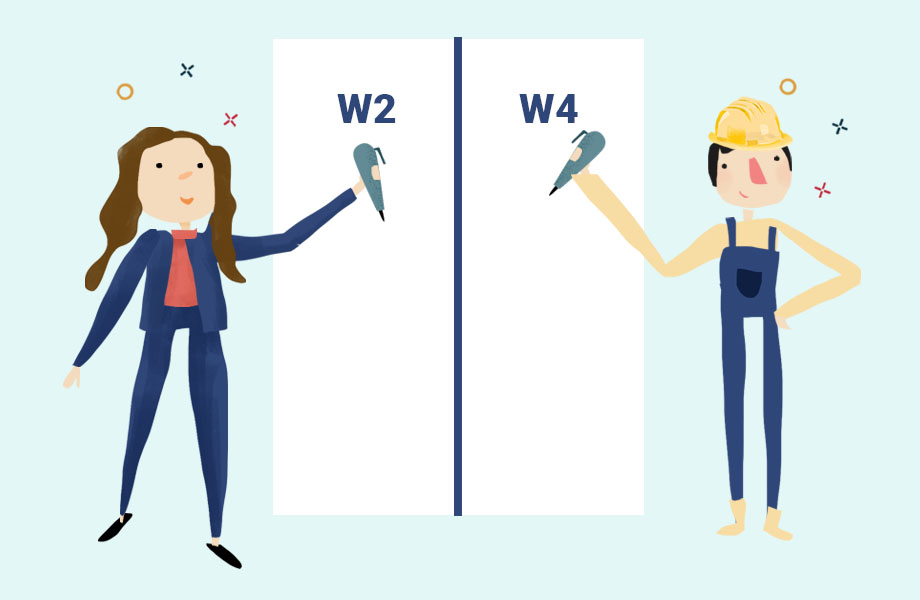 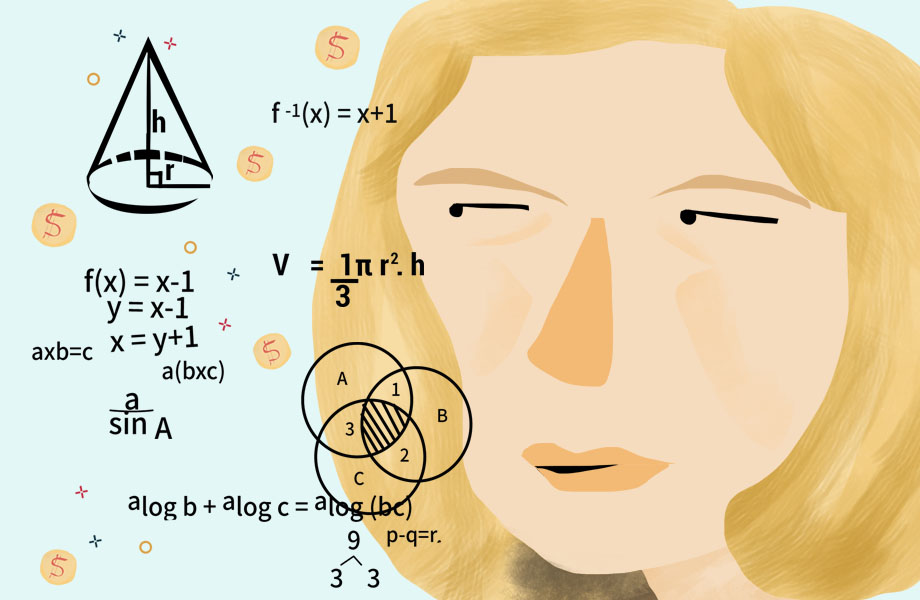 What Are the Steps to Creating a Budget for My Small Business? 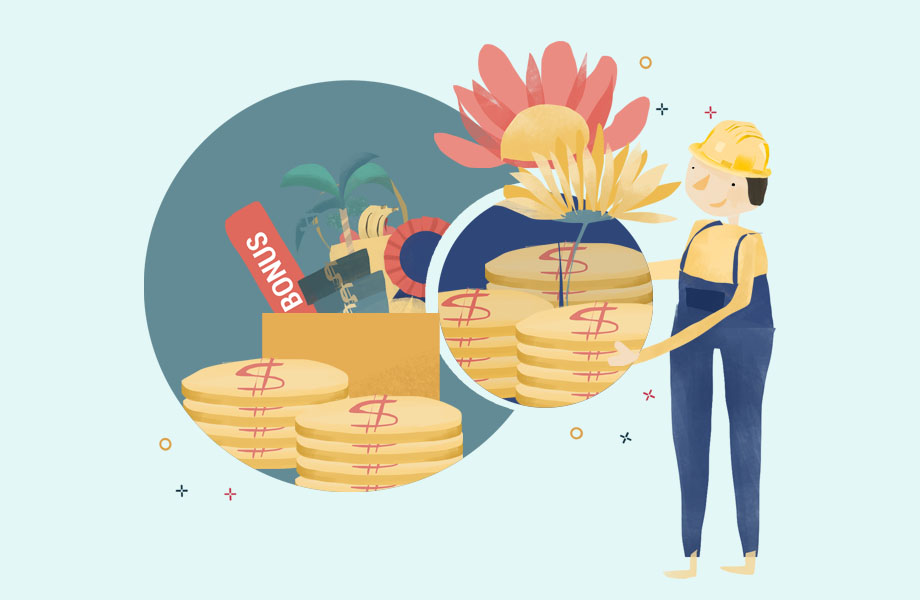 Revenue vs. Profit: What You Need to Know

By
Steve Strauss
6
min read
Thank you! Your submission has been received!
Oops! Something went wrong while submitting the form.