Take California, for example: The cost of living is nearly 40% higher than the US national average, with locations like San Francisco an eye-watering 91% more than other cities around the country.

So what are Californians expected to do as costs continue to skyrocket? In May, California’s governor, Gavin Newsom, announced the state minimum wage is increasing to $15.50 per hour for all workers on January 1, 2023.

That's good news for employees, but potentially concerning news for business owners who are already worried about pinching pennies. In this guide, we’ll answer the most important questions that you have about the new minimum wage and give you a rundown on the biggest changes rolling out in California employment law in the next few months.

What Is California’s Minimum Wage Today?

It was originally scheduled to rise to $15, but the state’s minimum wage ordinance has an exemption that if the Consumer Price Index (CPI), one of the most well-known measures of inflation, increased by more than 7 percent between fiscal years 2021 and 2022 (which ended on June 30), there would be an accelerated increase to the minimum wage that would bump all workers up to $15.50 per hour.

Worried about how long it will take to adjust payroll for all your workers? Check out Hourly, an easy-to-use payroll service that lets you update payroll in seconds.

How Is This Different than the Federal Minimum Wage?

Along with local minimum wage rules, businesses must also be compliant with labor laws set at the federal level. These wages are set on a national basis under the Fair Labor Standards Act (FLSA) and any changes to that act must go through the Supreme Court.

For 2023, the federal minimum wage is $7.25 an hour for nonexempt employees, while tip-eligible employees must receive a minimum of $2.17 per hour. At the federal level, that $2.17 minimum wage and any earned tips must add up to the current national minimum wage, otherwise employers need to make up the difference.

Since the cost of living varies so much across the country, a number of states and municipalities—including California and its various cities—set their own minimums that are higher than the federal level.

Businesses are required by the labor code to meet the federal, state, and local minimums for their employees. That might sound complicated, but it's actually pretty simple: In order to comply, business owners need to pay whatever wage (whether it's federal, state, or local) is the highest.

Are There City or County Minimum Wage Requirements?

Much like how many states set their own minimum wages, so do some cities within those states. In California, a handful of places have done an additional minimum wage increase to counter rising inflation and costs of living in those pricey locations.

For example, some of the local minimum wages in California are:

In early July 2022, Los Angeles City Council approved a minimum wage ordinance that would raise the minimum wage for covered healthcare workers in the city to $25 per hour. That ordinance is still working its way through the legal processes, but it’s one to anticipate if you’re running a business in the medical field.

Will All Employees Need to Be Paid the New State Minimum Wage?

How much you’re required to pay your workers is determined by their status as nonexempt or exempt employees.

Under the FLSA, an exempt employee does not qualify for overtime pay and must receive the equivalent of $684 per week as a salary. That equals out to about $17 an hour for a 40-hour week (well above the state’s minimum wage).

Nonexempt employees can be salaried or hourly workers, but must be paid the federal, state, or local minimum wage and can qualify for overtime.

Like the federal requirements, California’s classification is largely based on income and job title. For exempt employees in California, the current minimum salary requirements are:

The new minimum salary requirement will be set at $64,480 per year, or $5,373.33 per month, from January 1, 2023 for exempt employees in California. With the updates applying to businesses of all sizes, it’s important that small businesses, in particular, are aware that this change is coming soon.

There’s no defined list of job titles that make an employee exempt or nonexempt. But generally speaking, any of the following positions are typically considered exempt:

Keep in mind that, in California, the status of your employees is under even more scrutiny than at the federal level. Some of the state’s most high-profile employment lawsuits over the past few years have all been a result of misclassifying employees as exempt workers in an attempt to dodge overtime laws.

What Happens If You're Already Paying Above the Minimum Wage?

If you’re currently paying your employees above the California minimum wage, the increases in 2023 won’t make a big difference to your business’s bottom line.

But it’s important to be aware that, under California law, the minimum wage is probably going to continue to increase each year in line with inflation. Make sure you keep up with any legal changes in your city so that you can make the necessary updates when you need to.

Do Tips Count Toward Minimum Wage?

It’s also important to note that nonprofit organizations in California are generally not exempt from standard labor laws and are required to pay the state minimum wage to their workers. Only those with special licenses, like rehab facilities or living shelters, can pay below these requirements.

For the most up-to-date wage information on minimum wage laws, your best bet is to review the Department of Industrial Relations website at www.dir.ca.gov.

Make Sure to Pay Your People (Correctly)

An increase to the state minimum wage does mean higher labor costs for you as a business owner. That may make your heart race, but it doesn't have to be all bad news.

Remember, money talks—and your employees are bound to appreciate the higher pay, especially at a time when life only seems to be getting more expensive.

When your employees are happy, they’re more likely to stick around. And at a time when the Great Resignation has seen over 48 million people leave their jobs, doing whatever you can to keep your best workers is worth it. 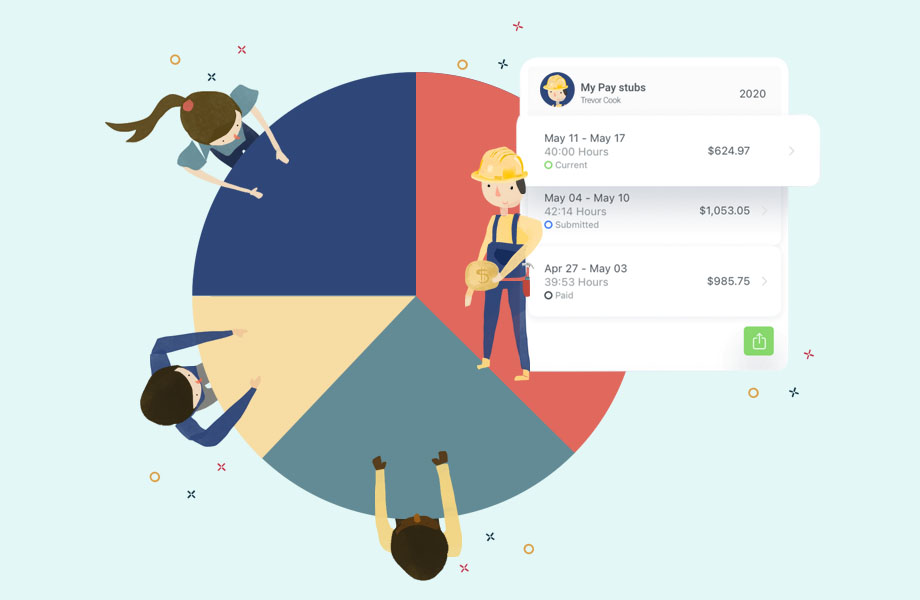 Should I Take an Owner's Draw or a Salary in an S Corp?

How To Pay Employees In A Small Business With 8 Steps 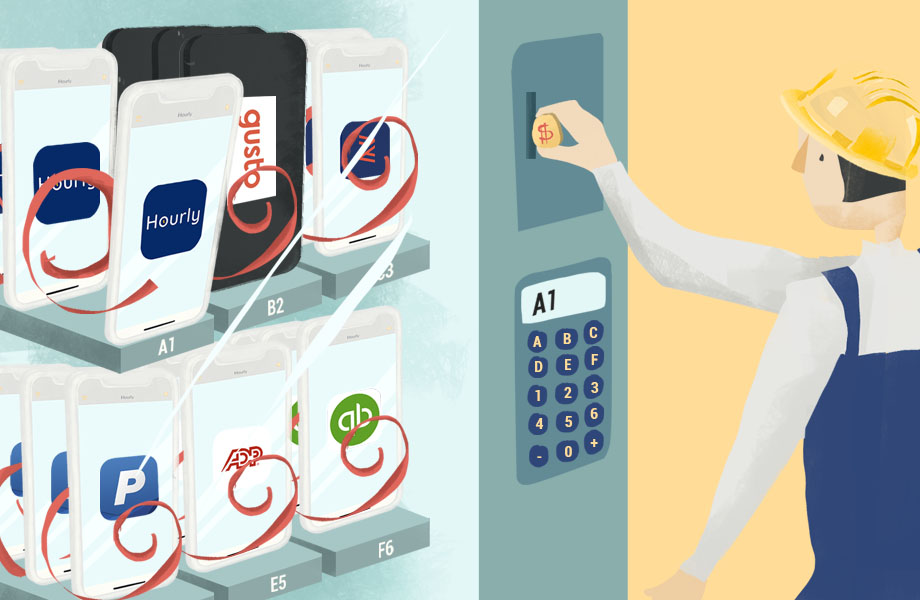