Raising the minimum pay for workers is a hot-button topic throughout the U.S.—in California, for example, legislation has resulted in periodic increases since 2016. And it’s not just California workers getting a pay bump. A number of states will see new minimum wage increases in the next year.

But a higher minimum wage does more than just increase payroll—it also plays a role in workers’ compensation costs. But how, exactly, does it do that? And what can you do to lower those costs?

Let’s unpack this issue to get a better sense of how minimum wage increases will affect your business and what you can do about it:

The Basics of Minimum Wage

Setting a low-end cap on what workers are paid is common in most developed countries. Doing so is one way to prevent the exploitation of workers and help financially support lower-level wage earners and their dependents. It’s not universally beloved though and opponents of the minimum wage say that it can increase poverty and unemployment—the exact opposite of what it is designed to do.

In the U.S., the national minimum wage is $7.25 an hour. It hasn't been raised since 2009, but there is growing support for the federal government to change that.

Now that you know the basics, let's get into how these increases might impact what you pay for insurance.

Increasing the average weekly wage of workers might seem like a good idea, but it can increase how much a business pays for workers’ comp. How is that?

Consider that workers’ compensation insurance benefits include payments to the worker if they are approved for temporary total disability (TTD). TTD is paid at a rate of two-thirds of the employee’s regular wage.

If the wage rates increase, so does the TTD payout. Thus, your workers’ comp insurer will need to charge more for the coverage. The same is true for those on social security disability benefits (SSDI). Those are likewise related to an employee’s wages and will rise if the employee’s pay rate rises.

What Other Factors Impact the Cost of Workers’ Compensation Insurance?

Clearly, a rising minimum wage can impact workers’ comp premiums—but that’s not the only factor that will impact your costs. The workers’ compensation system is set up to look at several factors in determining what your premium costs will be. Workers’ compensation law is determined at the state level, so your insurer will look first at what is required by your state law.

Other factors that play a role include:

How Can I Lower my Workers’ Compensation Premiums—Even with Minimum Wage Rising?

Workers’ compensation benefits are mandatory in almost all states in the U.S. If an employee is dealing with a work-related injury, it is important for them to receive any necessary medical treatment and health care so that they can return to work as soon as possible—and keep your company strong. So paying your premiums regularly should be considered just another cost of doing business.

But with increases in the state minimum wage, it becomes more important than ever for employers to ensure that they are not paying more than is required for workers’ comp.

Luckily, there are ways to ensure that your payments into workers’ comp are as low as possible. Here are some suggestions to help you keep payments from taking too large a chunk out of your profits:

There’s one other factor to consider, however, and it translates to good news for business owners. In some states that have increased the minimum wage, legislatures have also passed laws to decrease the cost of workers’ comp as a way to ease the burden on businesses.

Florida, for example, increased their minimum wage in 2019 because of legislation that ties the state’s lowest wage to inflation. At the same time, however, Florida lawmakers and regulators approved a 13.8% decrease in the rates that insurers could charge business owners for workers’ comp, thus balancing out the wage increase.

Your takeaway from all this? Legislators may not be the enemy they seem to be when they raise pay rates. Advocating for the needs of small businesses can play a role in what legislation works its way through state legislatures each year—and you can help.

It pays to stay involved with your local chapter of the Small Business Association and trade groups so that you are aware of possible changes as early as possible—and can prepare for them if necessary.

While a rise in minimum wage can certainly lead to higher workers’ comp premiums, it doesn’t necessarily mean your costs have to skyrocket.

You can proactively reduce your workers’ comp premiums by implementing a sound safety program and making sure your payroll is reported accurately to your insurance carrier—so you’re not overpaying for workers’ comp in the first place. One way to do that? Consider signing up with Hourly. They tie your live payroll data directly to your workers’ comp, so you only pay for as much coverage as you need.

The silver lining? Now you get to find creative ways to save time, and money, so you can focus on running and growing your business. 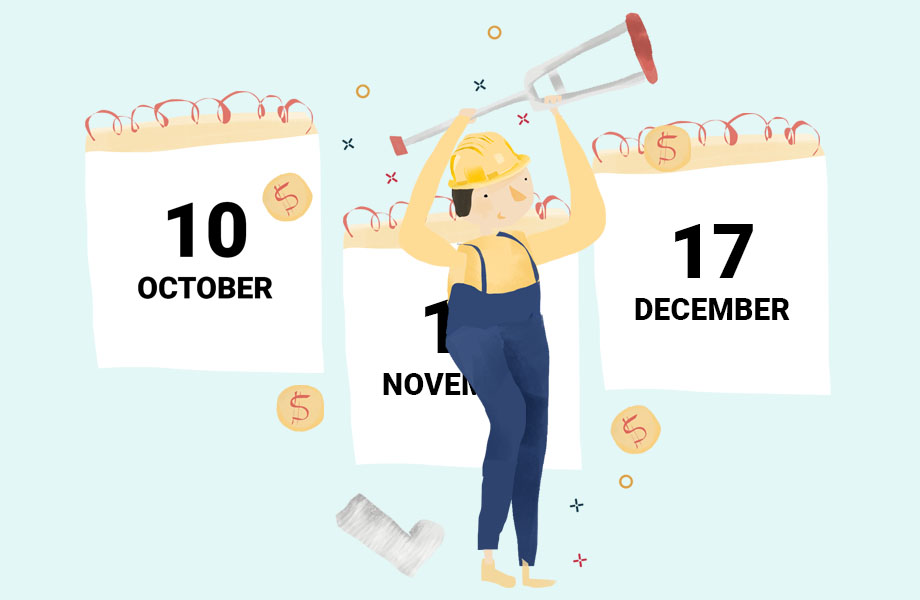 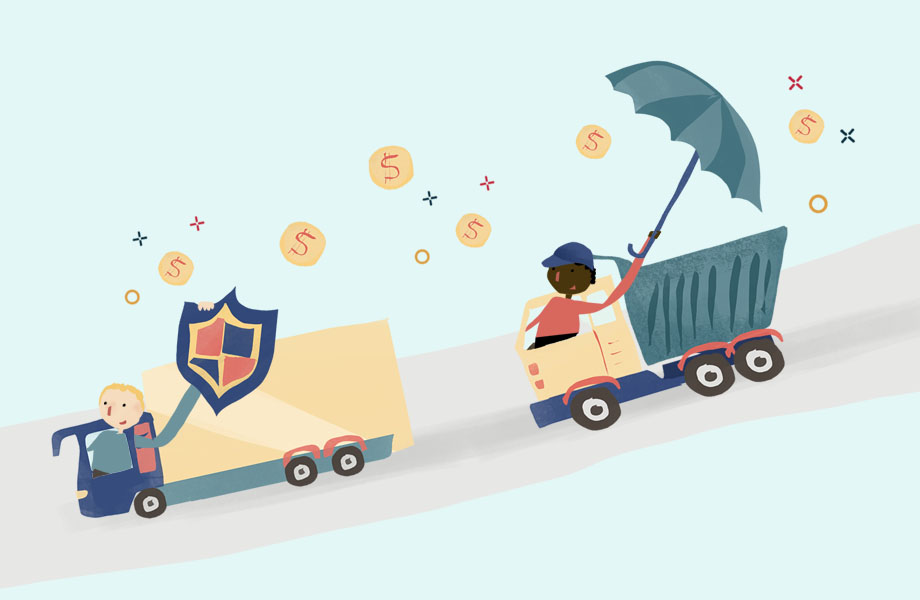 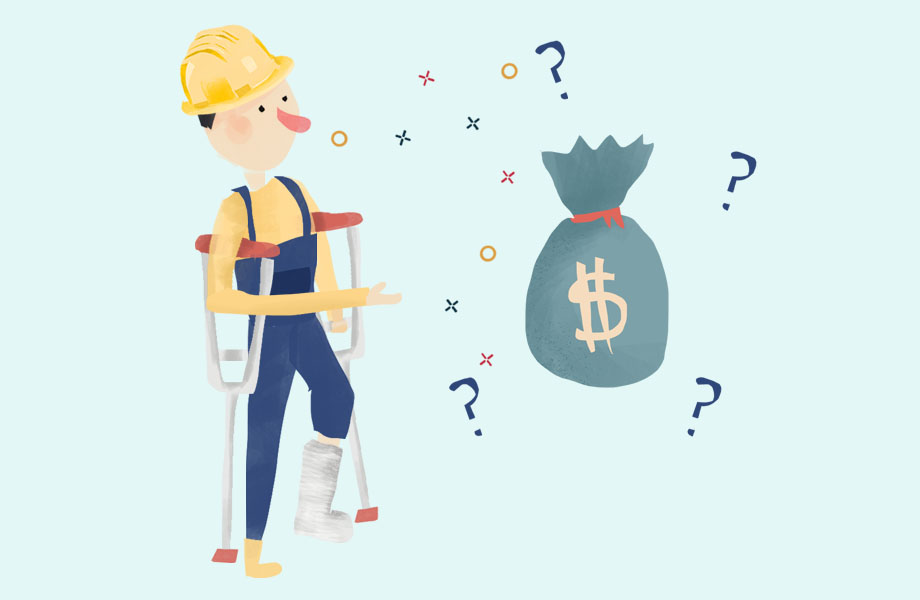 When Will Workers' Comp Offer a Settlement?

By
Mary Van Keuren
9
min read
Thank you! Your submission has been received!
Oops! Something went wrong while submitting the form.