You tried to avoid it as best you could, but you need to lay off some of your employees to keep your business afloat. You feel awful, and it’s important to you that your employees are able to keep food on the table for themselves and their families until they find other work.

Think you need to dig into your own pockets? You don’t. This is where the SUI tax comes in.

What Is SUI Tax?

State Unemployment Insurance tax (also known as SUI tax) is part of the payroll taxes that employers pay. This specific portion of payroll taxes goes to a state unemployment fund that covers short-term benefits to employees who have lost their jobs.

You’ve likely heard of former employees or other people filing for unemployment or submitting unemployment claims. The wage replacement they get through unemployment benefits is actually funded by employers through this SUI tax.

It’s important to note that not every employee will be eligible for this benefit, as it’s meant to provide for people who have lost their jobs through no fault of their own (such as those who were laid off during the COVID-19 pandemic) and are actively looking for more work. Those who voluntarily quit their jobs or were fired for misconduct are ineligible.

Is SUI and SUTA The Same?

Yes, they’re exactly the same! Because the SUI tax is established in each state (alongside the federal unemployment tax, which we’ll discuss next), some states have different names for it.

With that in mind, you might also hear this tax referred to as:

But, rest assured, they’re all referring to the exact same thing.

What’s the Difference Between SUTA and FUTA?

As you learn more about the SUI tax, there’s another acronym that you’ll come across: FUTA.

This stands for the Federal Unemployment Tax Act. Unemployment programs are funded at the federal and state level, and FUTA is how federal contributions are paid.

What is the FUTA tax rate? The IRS states that it’s 6%, which applies to the first $7,000 paid to each employee during a calendar year (something known as a federal or FUTA wage base).

However, you might not need to pay the full 6%. Employers who pay state unemployment taxes in full, on time, and aren’t in a credit reduction state can file Form 940 and get a credit up to 5.4% of FUTA taxable wages. That brings their FUTA tax rate all the way down to 0.6%, saving them some payroll taxes.

What are The SUI Tax Rates?

Each state has different unemployment insurance tax rates and wage base rates. These rates can depend on a number of factors including the industry, the number of employees claiming the benefit, and experience of the employer (there’s something called a new employer rate, which typically applies for an employer's first two or three years that they’re paying wages to employees).

To understand your state’s SUI tax rate and wage base for the current year, check with your state’s Department of Workforce Development.

How Do You Calculate SUI?

SUI tax is fairly simple to calculate—you simply need to understand your state’s wage base (also known as a taxable wage base) and tax rate. The wage base is the amount you need to pay up to, and the tax rate is the percentage you pay on that amount.

Don’t worry—you need to register with your state and get an identification number or account number in order to pay SUI tax, and they’ll tell you what your contribution rate is.

SUI taxes are typically paid quarterly by the employer. However, some states deduct SUI tax from employee wages. These states are:

Here’s the short answer: yes. Federal and state laws mandate that this tax is required for employers. But as with anything, there’s some criteria and some loopholes.

Typically, as the United States Department of Labor (DOL) explains, employers need to pay both federal and state unemployment taxes if:

1. They pay wages to employees totaling $1,500 or more in any quarter of the calendar year.

2. They had at least one employee during any day of the week during 20 weeks in a calendar year, regardless of whether or not the weeks were consecutive.

SUI taxes typically aren’t withheld from employees wages, but that can differ from state to state. As mentioned in the previous section, Alaska, New Jersey, and Pennsylvania withhold SUI tax from employee paychecks.

Who Pays SUI Tax in California?

Employers need to pay state and federal unemployment taxes if any employees of their business work in California.

They need to register to pay these taxes if they pay more than $100 in wages in a calendar quarter, which is significantly lower than the federal level under FUTA (which is $7,000 for the year).

California has several other rules to be aware of, including:

You Need to Pay SUI Tax, So It’s Important to Understand It

In an ideal world, you’d never have to worry about your employees being out of work. But, things happen and that’s exactly why the SUI tax exists. This tax funds programs that give employees wage replacement benefits when they’ve lost their jobs through no fault of their own.

It’s an important tax, but it can also feel overwhelming and complex. Use this as your guide to understand the basics of SUI tax and take comfort in the fact that your employees have access to these benefits in the event of a rainy day. 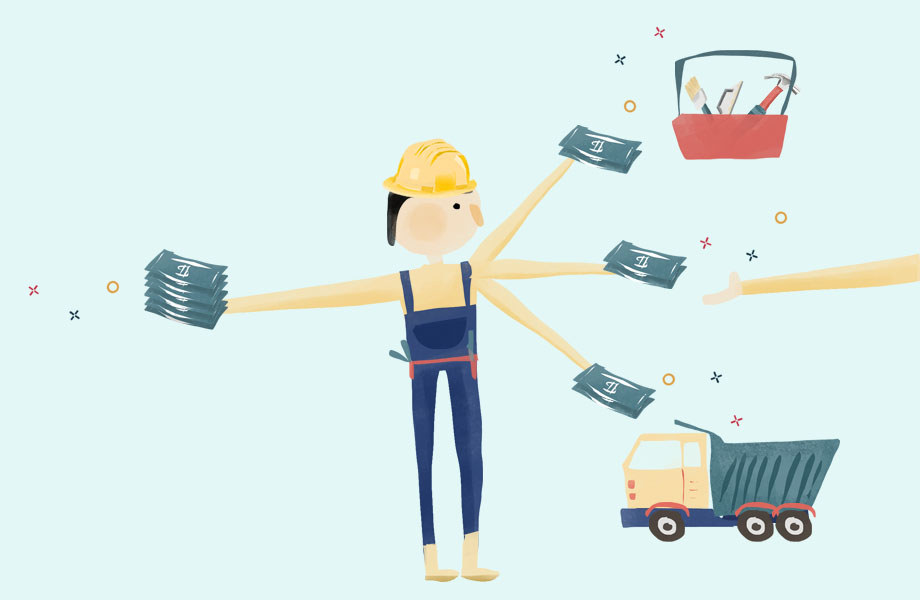 What Is a Working Capital Loan? 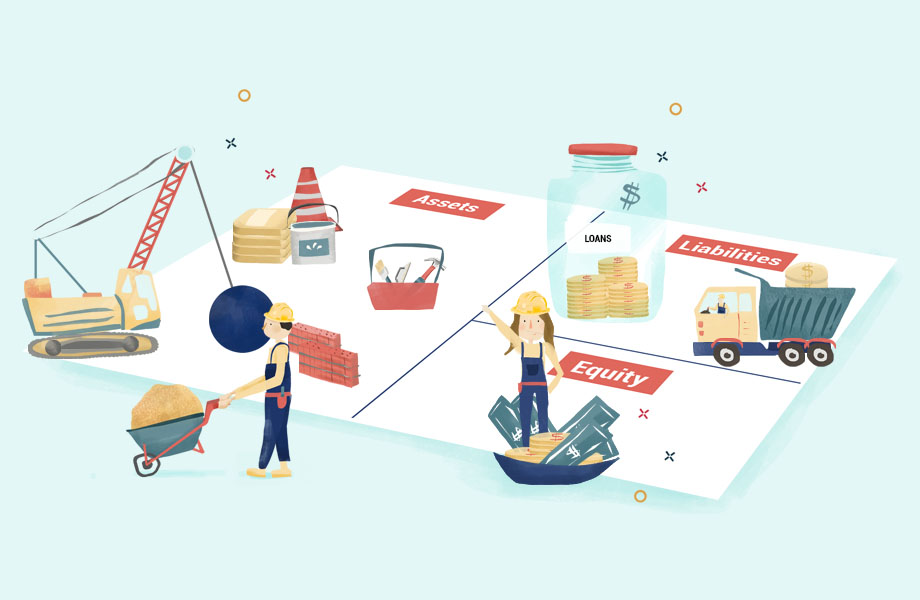 How to Read a Balance Sheet: Your Quick Guide 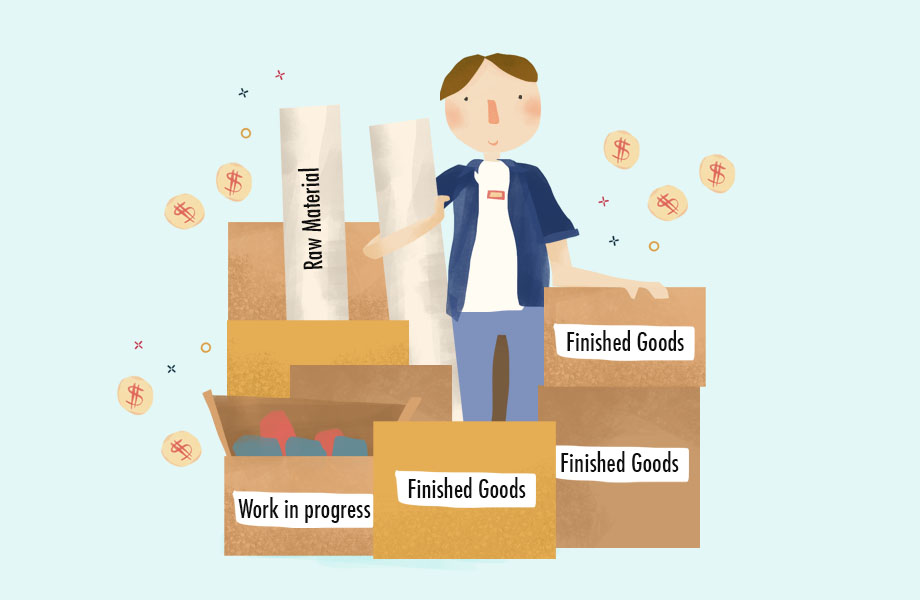 By
Team Hourly
8
min read
Thank you! Your submission has been received!
Oops! Something went wrong while submitting the form.