When you’re building a team for your small business, you need to know how to classify the people you hire; otherwise, it could lead to a host of issues, both from a tax and labor law perspective. For example, when you hire full-time employees, you’ll need to withhold taxes from their paychecks—something you generally don’t have to do for independent contractors, who manage their own tax payments. If you have non-exempt workers on your payroll, they’re entitled to overtime pay under the Fair Labor Standards Act (FLSA)—something that doesn’t apply to independent contractors.

It’s critical that small business owners understand the terms and classifications for different types of workers, what they mean, and when they apply. But there are two terms that often get confused—sole proprietor and independent contractor.

So, the question is, what, exactly, is the difference between sole proprietors and independent contractors? Where is there overlap? And what do business owners need to know about the differences (and similarities) between the two?

What Is a Sole Proprietorship?

A sole proprietor is a self-employed individual (or “one person business”) that hasn’t registered their business with their state or under any specific business entity. Essentially, sole proprietors do business as themselves—instead of under a legal entity with an employer identification number, like a limited liability company or an S corporation.

If an individual starts a business and keeps their business and personal activity separate (for example, separating personal income and business income, whether that’s in the same or separate bank accounts, and tracking business expenses separately from their personal finances), they’re automatically categorized as a sole proprietor unless/until they register their business with the state and as a specific type of business (again, like an LLC). Many sole proprietors fall under the “freelancers” umbrella.

“Sole proprietor” is a classification that the IRS uses for income tax purposes.

What Is an Independent Contractor?

Because independent contractors are self-employed—and are not employees—they’re not entitled to any employee benefits (like health insurance, PTO, or workers’ compensation).

“Independent contractor” is a term used to designate a worker as a nonemployee for withholding and FICA/payroll tax purposes.

The reason “sole proprietors” and “independent contractors” are often confused is because there’s a lot of overlap between the two.

So, if someone can be a sole proprietor and an independent contractor, what’s the difference between the two?

The difference is in what the classification means—and how it’s used. Sole proprietorship is a business structure used by the IRS to determine income taxes. Essentially, it tells the IRS that you’re an unincorporated, single-person business—and should be taxed as such. Independent contractor is an employment classification used by companies for payroll tax purposes. Essentially, it’s the opposite of an employee; while a company pays payroll taxes for their employees, they do not pay payroll taxes for independent contractors.

Here’s an example. Let’s say you need to hire a freelance graphic designer to help with an upcoming project. Because you’re hiring them for contract work (and not as an employee), that designer will be classified as an independent contractor. As such, you won’t withhold or pay any taxes on their behalf—and instead, they’ll pay self-employment taxes on any income they earn during their freelance gig.

As a freelancer and single-person business owner, that graphic designer very well may be a sole proprietor. But they also may not; for example, for tax purposes, they may have chosen to structure their business in a different way (for example, as an LLC that elects to be taxed as an S corp).

Bottom line? The term “sole proprietor” tells you how someone structures their business. The term “independent contractor” tells you their employment status—and the tax implications that go along with it.

Is There a Difference between Being Self-Employed and a Sole Proprietor? How about an Independent Contractor?

Make Sure You Understand Sole Proprietor vs Independent Contractor

When you’re building your team, it’s important to understand who you’re hiring, the different categories and classifications that go along with that new hire, and what your responsibilities are as an employer. And now that you better understand sole proprietors, independent contractors, and the differences (and overlap!) between the two, you have the information you need to uphold your responsibilities to your contractors and make sure they have the paperwork and tax forms they need to manage their taxes. 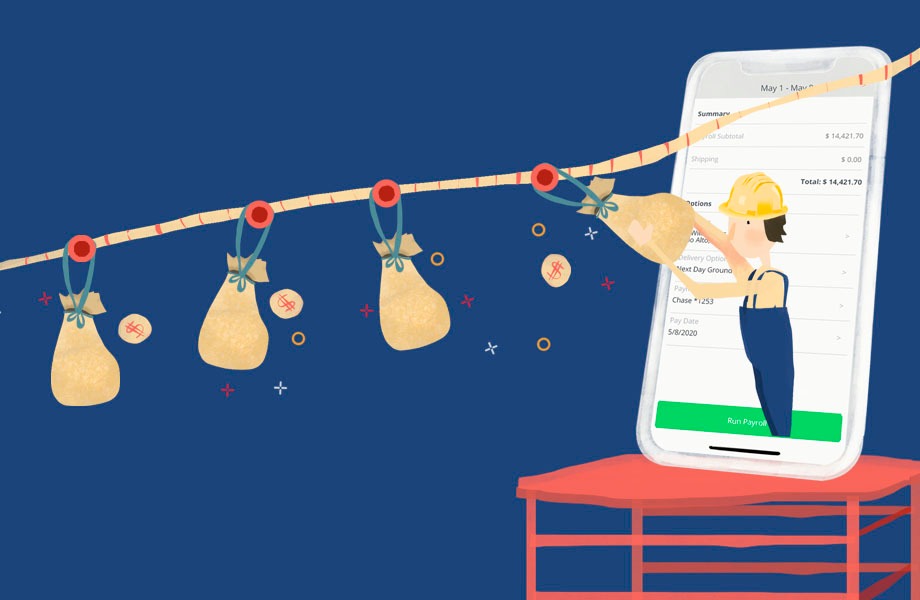 Which Of The Following Is NOT An Employer Payroll Cost? 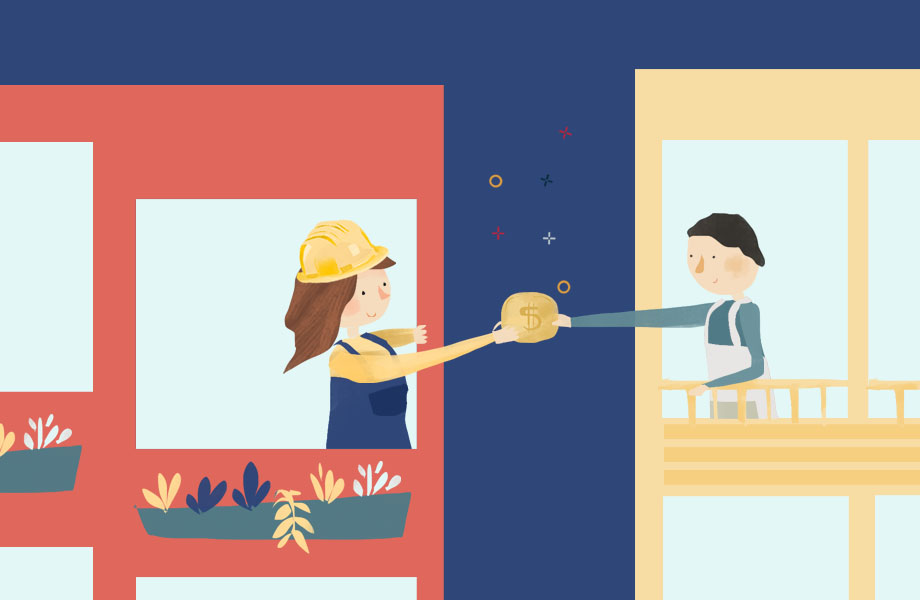 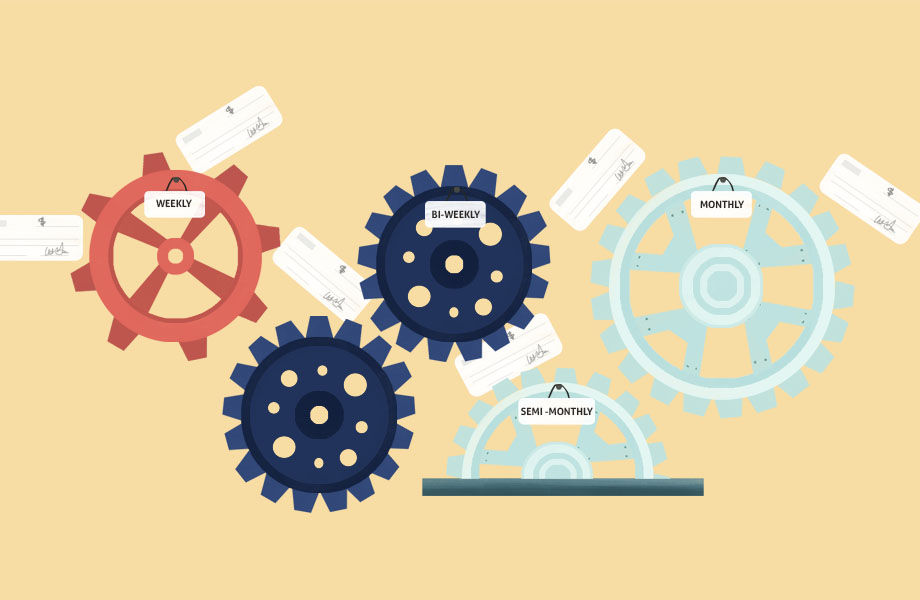 Everything You’ve Ever Wanted to Know About Pay Periods