Mistakes happen in business, even with your payroll. Sometimes you accidentally underpay your employees. If so, you will owe them retroactive pay (or retro pay), and you’ll need to make a payroll correction.

What Is Retro Pay?

For example, say that you have an employee named Todd. Todd earns $30 per hour as a project coordinator. In the last two weeks, Todd worked a total of 80 hours. However, due to a payroll mistake, you only paid Todd for 70 hours of work.

In this case, you now owe Todd $300 in retroactive pay for the 10 hours you missed.

Situations that might create a need for retroactive pay include:

Retro Pay vs Back Pay

Retro pay is used as a correction when you paid an employee less than they should have earned. Back pay corrects any type of missed wages. It refers to any wages you owe your employee when you don’t pay them.

Examples of situations where you might owe back pay include:

Retro pay is usually necessary because of simple human error with payroll. However, there are some cases where a court can legally order a business to provide retroactive pay.

How Does Retro Pay Affect Taxes?

When you pay employees retro pay, you still need to withhold payroll tax.

Since supplemental wages are non-regular wages, the method for withholding taxes is a bit different.

When you give retroactive pay, you still need to withhold federal income tax and FICA taxes (Social Security and Medicare Taxes).

The amount you withhold for federal income tax depends on how you pay retroactive wages. There are two methods: aggregate and percentage.

In other words, you can add retroactive wages to an employee’s next paycheck. If you choose this option, reference the federal withholding tables in IRS Publication 15.

On the other hand, if you provide retro pay as a standalone payment, you need to withhold a flat-rate tax of 22%. This is known as the supplemental method.

How To Calculate Retro Pay By Employee Type

When you calculate retro pay, you simply need to find the difference between what you owe your employees and what you paid them.

Remember to use gross wages when calculating retroactive pay. Once you know the difference, then you can calculate the tax withholdings.

Retroactive pay is most commonly needed with salaried employees when you give your employee a raise but don’t update their gross wages right away.

So, to calculate retroactive pay in this scenario, you need to know:

Let’s say that you have an employee named Susan. She earns an annual salary of $40,000, but you have given her an $8,000 raise.  However, you forgot to adjust payroll wages after the effective date of her raise had already passed. You pay bi-weekly wages, giving you 24 pay periods in a year.

Start by calculating her original gross pay per period. To do that, divide her old annual salary by the number of pay periods.

Next, calculate her new gross pay per period after her salary increase by dividing her new annual salary by the number of pay periods.

In this example, you owe Susan $333.33 for each pay period that she was underpaid. If three pay periods went by before you updated her gross pay, you owe her a total of $1000 in retroactive pay ($333.33 multiplied by 3 pay periods).

Let’s say you have an employee named Owen. Owen worked 40 regular hours plus 7 overtime hours. However, by mistake, you paid him for 47 hours at his standard pay rate.

Owen earns an hourly rate of $12 per hour and an overtime rate of $17 per hour. Here is how you calculate the retroactive wages for his overtime pay:

Second, multiply the per hour difference in pay by the number of overtime hours.

First, calculate the difference in hourly payment by subtracting his old rate from his new rate.

Second, multiply the per hour difference in pay by the number of hours worked during the period.

Let’s Wrap It Up: Take The Pain Out Of Retro Pay

Payroll mistakes aren’t common, but they do happen. In most cases, it’s an accident.

When you make a payroll mistake, don’t fret. Just make sure that you remedy your oversight in a timely manner. Ultimately, you want to treat your employees fairly and pay them what they’ve earned. 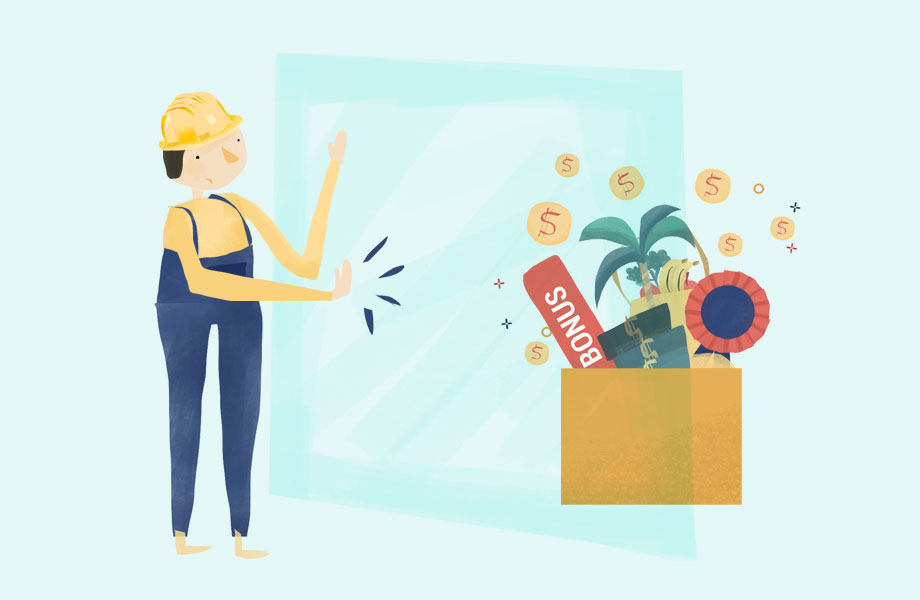 Back Pay: What It Is and Why It's Scary for Small Businesses 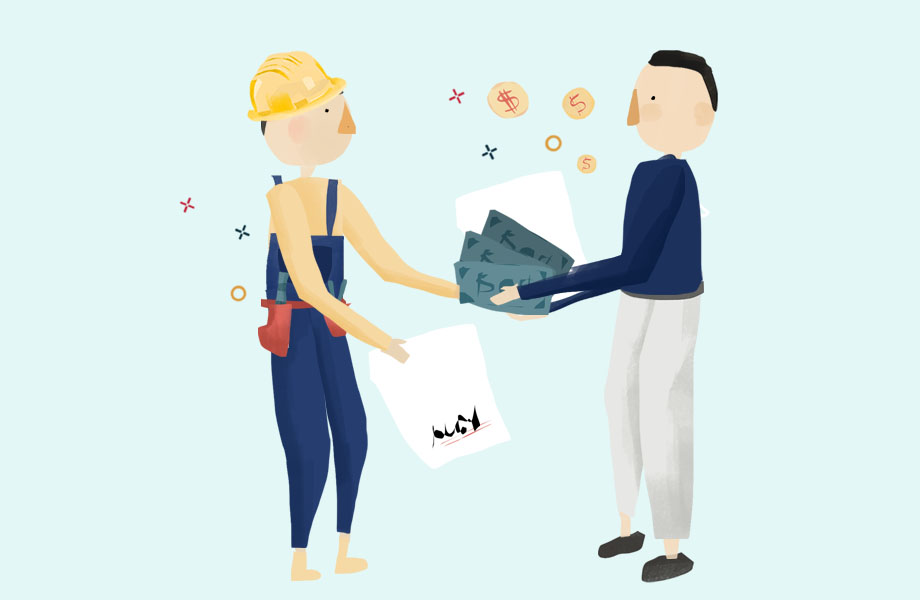 How Do You Pay Employees Cash Legally?

By
Deanna deBara
6
min read
Thank you! Your submission has been received!
Oops! Something went wrong while submitting the form.